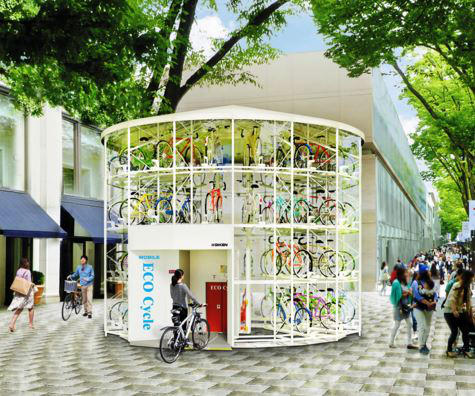 Taipei has outlined an ambitious plan to up cycling’s modal share in a city that often forces pedal power to compete for the same roadspace as motorbikes and cars.

The city has outlined plans to achieve a 12 per cent modal share for bicycles by 2020, introducing plans to develop Eco-Cycle under and overground parking hubs.

In a session at the Velo City conference, city planners and cycle advocates met to share their ideas on how to make progress in crowded cities such as Taipei.

Martijn te Lintelo from Nijmegen public authority, the Dutch Cycling Embassy and Fietsberaad stated that parking must be an integral part of the journey. Racking that designs out theft is “essential”, says Lintelo. Offering the Dutch perspective, he pointed toward how good bike parking provides comfortable last mile delivery, links the bike to public transport and ultimately boosts retail sales with shopping by bike.

Tzu Yang Chiu, head of Taipei City Parking Management and Development, stated that the idea for Taipei is to have cycling compete with motorbikes, and for cycling to have its own area for parking not mixed with motorbikes or scooters.

“This will encourage cycling as well as improving the city appearance”, said Yang Chiu.

Taipei city is investing in better transport hubs, high speed rail and banning trucks from the city centre, among other things. Specifically for cyclists, the city is going from 58km of bike paths to 190km in the next 3 years to form a real cycle network and doubling the Youbike system from 222 to 400 stations.

Deputy Mayor Lin: “We are working towards our city vision for 2050, even though it costs money and causes conflicts.” 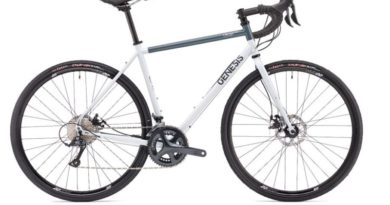 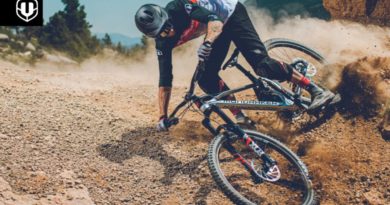