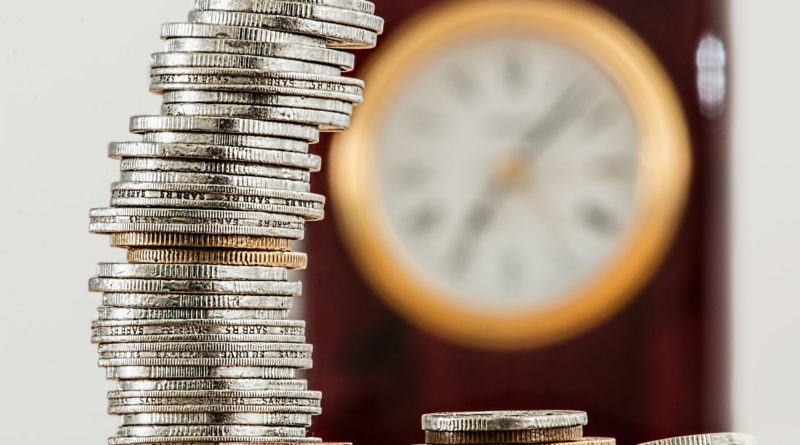 Tandem Group has released its full trading update for 2018, revealing revenue at £32.5 million, a 12% reduction compared to the previous year.

The update stated that revenue was down nearly 30% in the first half of the year, compared to the same period in 2017, due to ‘exceedingly poor weather in February and March’ and the ongoing impact of the demise of national toy retailer, Toys R Us. However, growth recovered throughout the second half of the year by 6% despite a ‘difficult economic backdrop.’

However, despite the 12% fall in revenue, the Group’s profit before tax for the year is expected to be only marginally behind the prior year.

Tandem’s bicycle business maintained profitability throughout 2018, although total revenue from the business took a dip. In the trading update, the group stated: “We were delighted with the progress and growth in turnover in Independent Bicycle Dealers (IBD) of our Squish bicycle brand. Sales continued to be more challenging for the Dawes and Claud Butler brands. Falcon, Townsend and Elswick brands made a healthy contribution to revenue from our national account customers.”

Following a programme of discounting older models of bicycles in 2017, the group was able to improve gross margin in 2018 with the launch of its new range of IBD bicycles.

Over 600 new products were introduced across the Group during the year which also helped to improve gross margin.  These included products for all the new licensed properties, new bicycle range, and nearly 200 products launched in the group’s D2C business.

Group operating expenses reduced by nearly 6% in the year, with Tandem acutely aware of the need to control costs during a period of reduced revenue.

Tandem rounded off its trading update with this statement: “We are optimistic about the outlook for 2019.  Whilst we are mindful of macro-economic uncertainties, we expect to achieve significant turnover growth and we continue to be extremely confident in our ability to deliver profitability to our shareholders.” 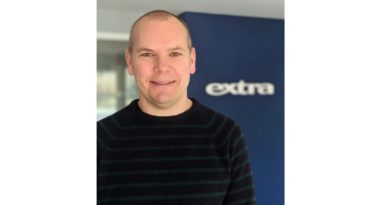 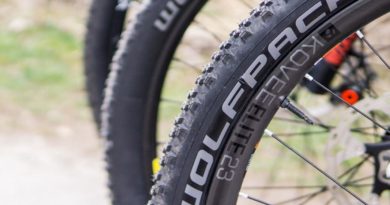 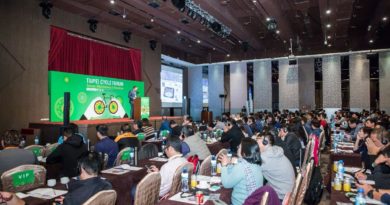