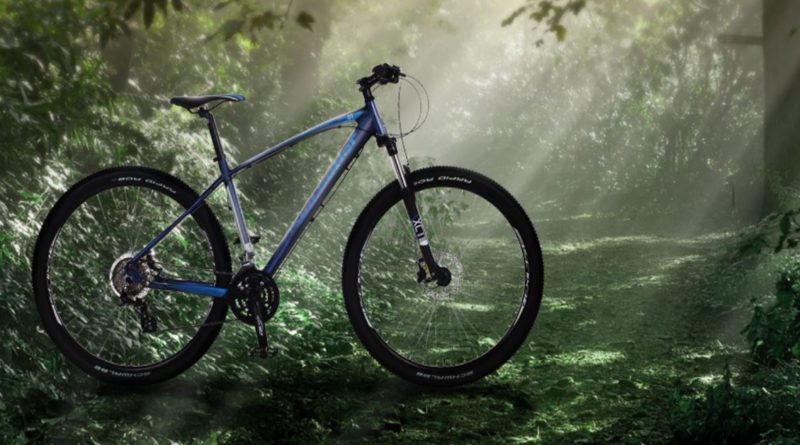 Having lost ground on previously held promotional contracts in the corporate division revenues have reduced. The statement outlines how, where margin is acceptable, future contracts will be sought to recoup lost business.

Having merged the Claud Butler and Dawes sales teams, incurring further redundancy costs as a result, the consolidation of the business has become the focus as the Scunthorpe firm looks to become a leaner but more efficient machine. As a result of these changes, some £1 million in overheads is expected to be trimmed from the business in 2017.

Having launched a new children’s bicycle line in January under the “Squish” banner, Tandem has been pleased with response and outlines that order books look slightly ahead of the same period last year on many fronts. Tandem also forecasts progress with its British Eagle entry-level brand.

Overall revenue across the entire group finished 12% ahead of the prior year, though very little of this progress stemmed from the cycling division.

The statement further offers: “We anticipate that we will be able to manage our stock holding better with all product stored in one location.  An ongoing program of rationalisation of the number of different models available will help to reduce the overall quantity of stock held and working capital which in turn will generate cash.

“Following the expansion of the mobility range we believe we have a very credible range of mobility products to satisfy a wide range of budgets and we expect sales to increase in 2017.

“We remain confident, despite a degree of macro-economic uncertainty, that the Group will show increased profitability in 2017.” 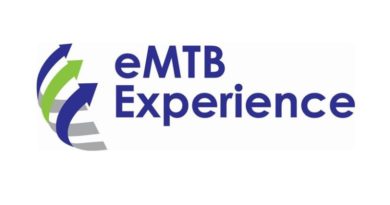 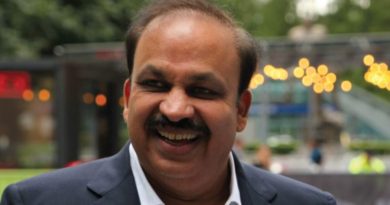 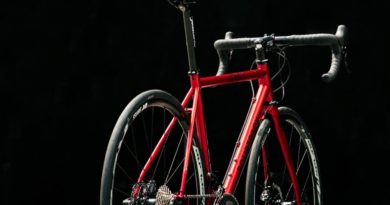 Bombtrack Bikes back in the UK with Lyon Distribution

19 August, 2016 Mark Sutton Comments Off on Bombtrack Bikes back in the UK with Lyon Distribution