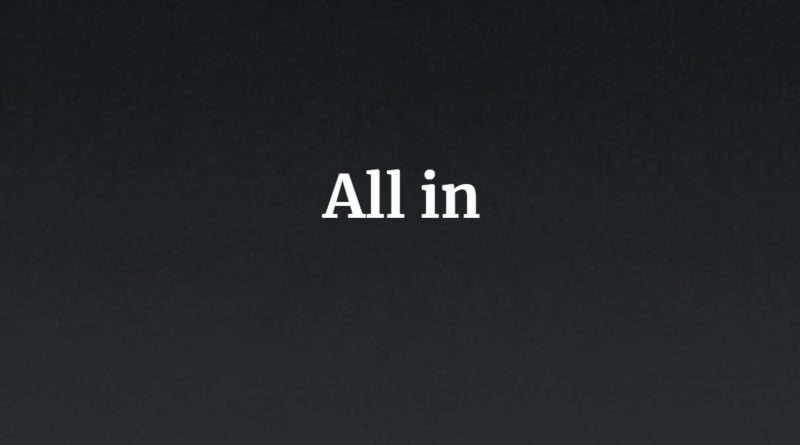 Trek Bicycles has expanded upon an earlier statement from CEO John Burke by stumping up cash, a pledge for job creation and sustained investment in community diversity.

Burke’s statement on the future direction of Trek came in a blog post written in the wake of the death of George Floyd while held by police in Minneapolis. Those words have this week been bolstered with action in a six point plan to invest in industry and sporting diversity.

The creation of 1,000 cycling industry jobs for people of colour.

With that Trek will seek to invest $2.5 million over the next decade in both training for retail staff and mechanics, creating a scholarship program to deliver those roles in the bike business. This, it is hoped, will bring about greater diversity both at Trek HQ and for the cycling industry’s future talent pool. Trek speaks of this creating a self-fulfilling cycle that will make the industry appear more inviting over the long term.

To bring bikes, retail stores and jobs to under served communities

This one indicated that Trek may be interested in setting up a deeper own-label store network, which may or may not be welcomed by the wider industry in competition terms. That said, the ambition is to channel $5 million over three years to create new stores, extending further over ten years to see the creation of 50 branches. These will utilise Trek’s DreamBike model.

This funding pot will be reserved for entrepreneurs of colour, as well as existing Trek retailers who may have the ambition to open further stores under their custody. Investment will be prioritised for those who share Trek’s overall vision.

Trek’s long-term work with NICA (National Interscholastic Cycling Association) will expand in a bid to create teams with a greater mix of race represented.

“The lack of diversity in professional cycling is in part due to a development system that lacks people of color. The kids that are competing today in NICA are the future of professional cycling. Schools and organizations will have the opportunity to apply for this scholarship through NICA beginning this year,” writes Trek.

Accredited external resources will be brought in to Trek by the end of the year to provide training to staff on diversity and inclusivity. This will also now form part of the hire process as new recruits join the business.

Finally, staff will be given paid time off if they wish to volunteer for non-profit organisations and charities that contribute to community building projects.

“This will continue our efforts to promote and sustain a culture of philanthropy throughout the Trek Family that has the potential to make a difference in the lives of thousands of people.” says the post. “This is a long road and every journey begins somewhere. We have a history of doing the right thing, taking on the hard work, and producing meaningful results. Together, we can make a world of difference.” 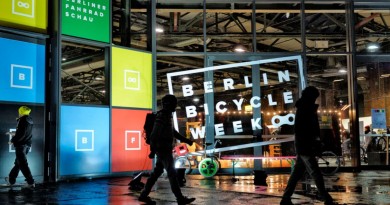 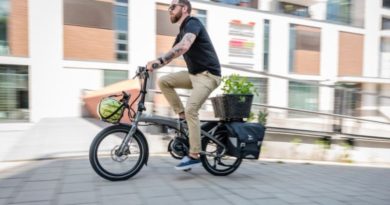 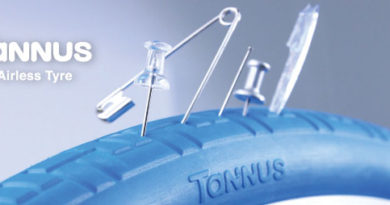