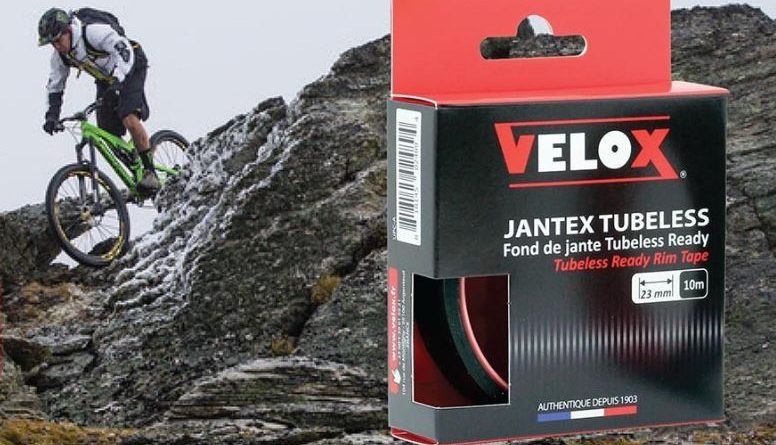 Both based in France, the pairing will now see Velox’s product portfolio substantially increase with the manufacturer’s portfolio of Sissonne-made goods.

Spécialités TA will remain in this location, while former owner Gérard Blot stays on to guide the merging of the two operations.

According to the European trade site, discussion stem back many months with the duo sharing a Eurobike booth at the most recent Friedrichshafen exhibition.

Velox’s turnover in 2017 was nearly double that of Spécialités TA at €3 million, while the latter’s weighed in at €1.7 million. 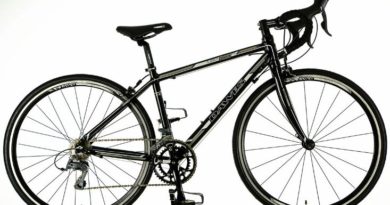 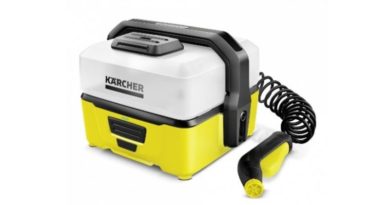 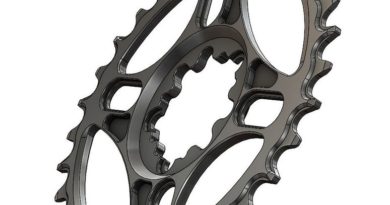