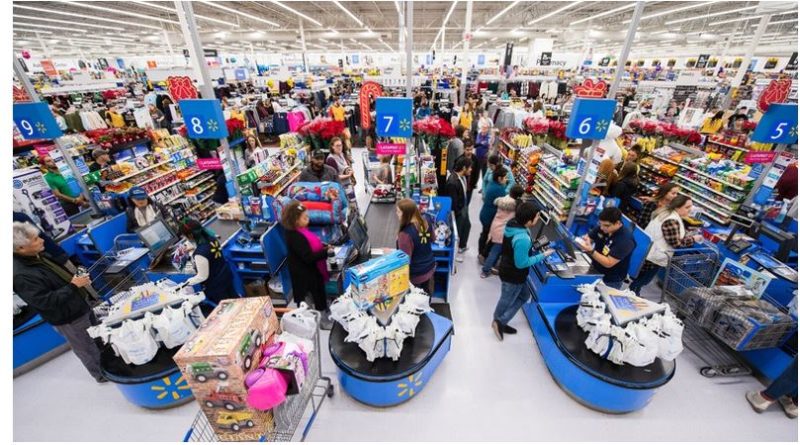 Walmart has added its considerable retail heft to the high end bike market, according to a report from Pinkbike.

While Walmart has not broadcast the fact, the bike brand Viathon – which retails bikes in the $2,400-$6,000 USD price bracket – is a trademark owned by Walmart.

Viathon’s design and engineering partner is Kevin Quan Studios, a firm connected to a number of household names in the industry. Viathon bikes are not yet available, but appear set to retail through a direct to consumer model, rather than stocked in Walmart stores.

Likewise, this doesn’t mean that the UK will see high-end road and MTB bikes retailed from Walmart-owned Asda (not least because Walmart is off-loading Asda in a deal with Sainsbury’s if the CMA allows it). However, Walmart’s corporate heft in terms of buying power may just make it one of the world’s biggest retailers that is offering bikes in this higher value category.

Walmart also owns outdoor e-tail giant, Moosejaw, thanks to a takeover in 2017, reportedly undertaken to go head-to-head with Amazon. 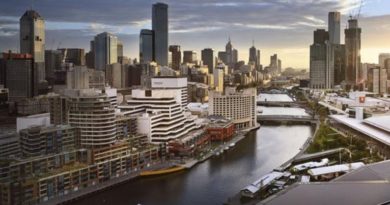 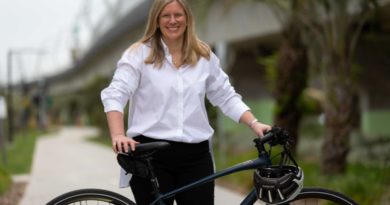 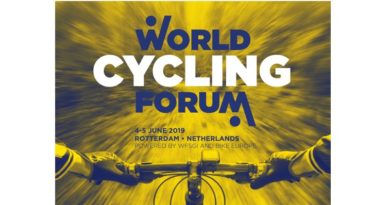 21 May, 2019 Jonathon Harker Comments Off on Rotterdam gears up for World Cycling Forum on last-mile urban mobility