The Accell Group has announced the appointment of Hielke Sybesma, current CFO of the group to the role of interim CEO, replacing the outgoing René Tekens.

Currently subject to a takeover bid, yesterday’s annual general meeting marked the departure of Tekens, though he does remain an advisor.

Ab Pasman, Chairman of the Supervisory Board: “We are grateful to René for his significant contribution to the development and growth of Accell Group in the past 18 years. He joined in 1999 shortly after the listing when Accell Group was a company with 750 employees and turnover of 150 million euros. Under his leadership, the company has grown into a leading multinational and Europe’s largest bicycle manufacturer with 3,000 employees and revenue of more than one billion euros. As such, he and his team were largely responsible for the international success of the e-bike.”

In tandem with the change of guard at the top, Accell announced that 2017 turnover levels thus far almost exactly mirror 2016 trends, with sales of electric bikes remaining the driving force against a backdrop of declining sales in city and kids bikes.

The outlook for 2017 remains unchanged, barring unforeseen circumstances. The group still expects to increase turnover and operational results by the end of the year.

On April 11, 2017, it was announced that Accell Group received a non-binding and conditional proposal from Pon Holdings for issuing an offer for all Accell Group shares. In order to be able to thoroughly assess this proposal exploratory discussions are held with Pon Holdings. The Supervisory Board and Executive Board, together with their financial and legal advisors, are carefully reviewing all aspects of Pon Holdings’ non-binding proposal. Accell Group will take into account the interests of all stakeholders. There can be no assurance any transaction will result from this proposal and the ongoing discussions. Further announcements will be made if and when appropriate. 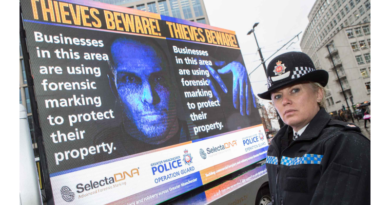 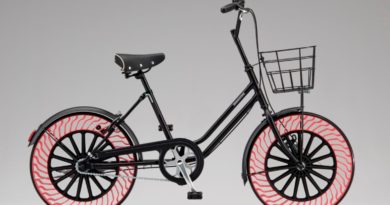 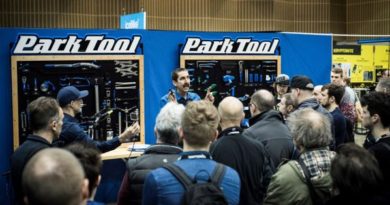