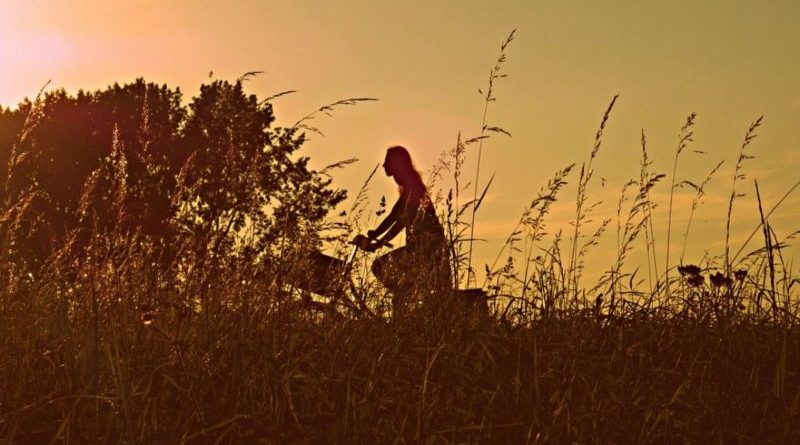 Bike retailers CyclingIndustry.News has spoken with over the weekend have reported a bumper weekend in sales, repairs and kit like indoor trainers as people seemingly plan around social isolation measures.

The positive comes in tandem with a Government announcement that bike shops will be exempt from forced closure, with cycling deemed as a key transport and exercise form. People are permitted to take one solo bike ride per day under the new guidelines. Shops may still close voluntarily.

Speaking to CI.N on Saturday, one Hertfordshire retailer reported a “record week on the back of selling 22 bikes and electric bikes on Saturday alone”. They added: “Our previous weekly record was surpassed in one day. Speaking to another local retailer they tell me all bikes south of £1,000 sold over the weekend.”

Over the Atlantic the story is again the same. Gothamist.com reports that New York’s bike retailers are seeing a “run” on bicycles not seen since the 9/11 tragedy. Many across the city are reporting sales running at “double” the average for the time of year, something attributed to the closure of gyms and public transit.

Retail giant Sigma Sports, a favourite among many road cyclists, has reported a 440% order spike in turbo trainers as customers plan for a period of isolation. As a result, the newly launched Wahoo Kickr Indoor Smart Bike Trainer sold out on its pre-orders in just a matter of hours. The UK, it is widely speculated, will soon follow other European territories in declaring a lockdown.

Ian Whittingham, Sigma Sports’ managing director, commented on the sales trend: “In terms of unit volume, over this last week, we have seen that turbo trainers are overtaking bike sales, which is unprecedented. We are working closely with our suppliers to replenish and offer more stock to support changing cycling habits in these challenging times.”

He continues: “The current situation is one we need to approach with flexibility as a business and we’re following the government’s and WHO’s advice extremely closely. Our continued focus on delivering an exceptional level of service while being responsible for our actions is driving us forward and we are committed to catering for our customers’ needs while paying a close eye on the bigger, global situation. Our store in Hampton Wick and international dispatch centre are both fully operational, with stringent measures put in place to ensure all customers and staff are able to visit and work in a safe environment.

While the news is broadly positive, there is a growing backlash against cyclists that are choosing to ride in groups, thus defeating the object of social distancing.

Energise Ebikes’ Marketing Manager, Neil Ridulfa, said at the time: “We know that people often turn to electric bikes when their circumstances change because that makes people reassess their habits. For example, this could be a new job, new home, recovering from an injury, or retirement. The COVID-19 emergency has changed all our circumstances, and seeing new types of customer in our showroom this week has proved that.” 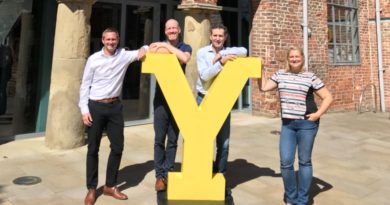 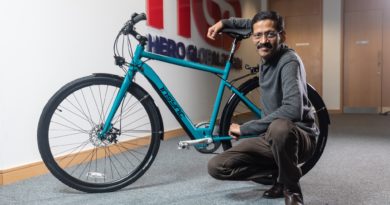 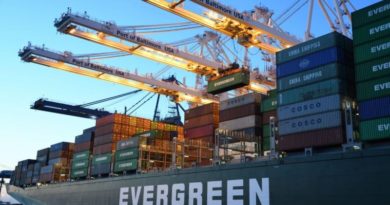