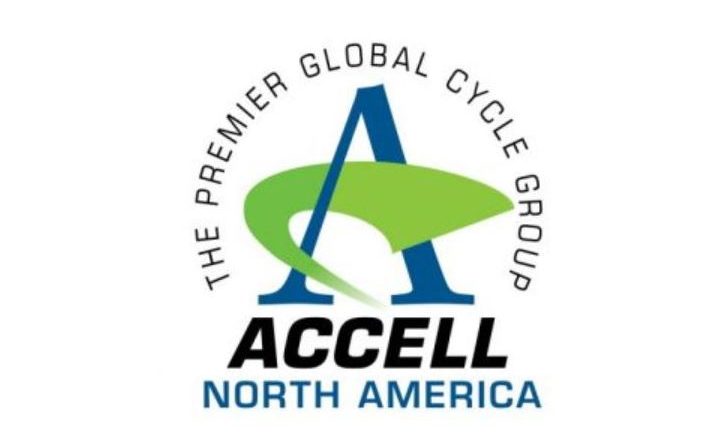 The North American arm of the Accell Group has named W. John Short as its new CEO.

Reporting to the group’s global CEO Ton Anbeek, Short will manage the operations and investments of the North American arm, bringing to the role prior experience from 30 years of executive level leadership in the consumer goods, tech and financial sectors. Sunglass Hut, Espirit and Citibank are just a handful of the consumer goods businesses Short has worked with.

Short had already been working with Accell North America on a drive to readjust operations following a significant shake up in the group’s approach following the loss of a handful of large supply contracts.

Catch the full story over on BRAIN. 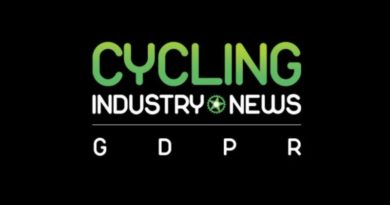 Like our work? Fine tune how you receive CI.N updates

10 May, 2018 Mark Sutton Comments Off on Like our work? Fine tune how you receive CI.N updates 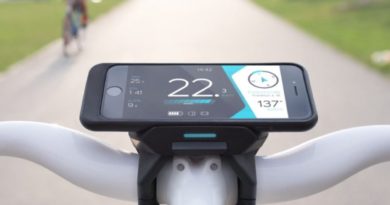 9 May, 2019 Jonathon Harker Comments Off on Silverfish parts ways with Muc-Off