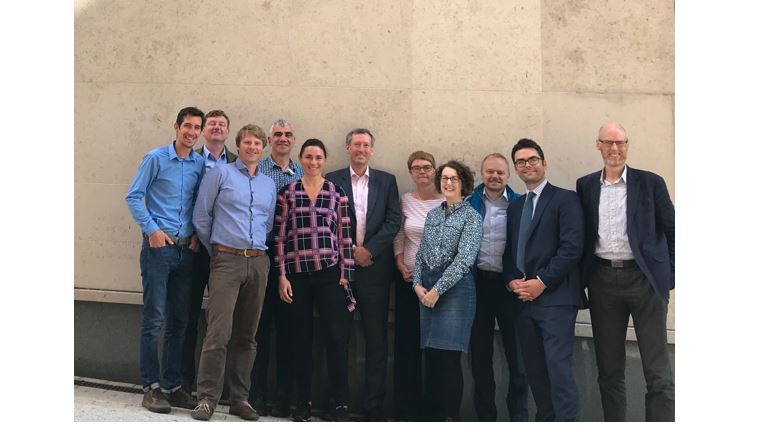 A team of active travel experts has been appointed to help Dame Sarah Storey and Mayor Dan Jarvis enable more people to walk, cycle and use public transport in the Sheffield City Region.

Storey was appointed Active Travel Commissioner for Sheffield in April and has since outlined four Active Travel Pledges for the city and revealed plans to outreach to the wider region on active travel.

The newly formed Active Travel Advisory Board will support the delivery of Mayor Dan Jarvis’ and Active Travel Commissioner Dame Sarah Storey’s plan, and will be chaired by Professor Steve Haake, Professor of Sports Engineering and the Founding Director of the Advanced Wellbeing Research Centre at Sheffield Hallam University.

Board members include representatives from national and regional cycling and walking organisations, including British Cycling, Living Streets, Sustrans, Yorkshire Sport, the health sector and Cycling UK.

“With some of the country’s most knowledgeable cycling and walking experts around the table, we will be able to progress our plans to make our region a place where car is no longer king, and our streets and pavements are safer and more enjoyable for walkers and cyclists.”

Dame Sarah Storey, Active Travel Commissioner, said: “I look forward to working with the Active Travel Advisory Board, which features some of the UK’s most vocal advocates for walking and cycling, including Yorkshire Sport and public health experts.

“Working together with these expert organisations and local authorities, my ambition is to make South Yorkshire a place where people of all ages and abilities are enabled to walk, cycle or use public transport.”

The Active Travel Advisory Board will be chaired by Steve Haake, Professor of Sports Engineering and the Founding Director of the Advanced Wellbeing Research Centre at Sheffield Hallam University.

Professor Steve Haake said: “I am delighted to be chairing the Active Travel Advisory Board. The Board will bring together people and organisations that can make a real difference to the accessibility of the Sheffield City Region for active travel and ensure there are equal opportunities for everyone to be active – regardless of age or ability.”

The Active Travel Advisory Board will support Mayor Dan Jarvis and Dame Sarah Storey as they work to make South Yorkshire a place where more people travel by foot, on bikes or using public transport. 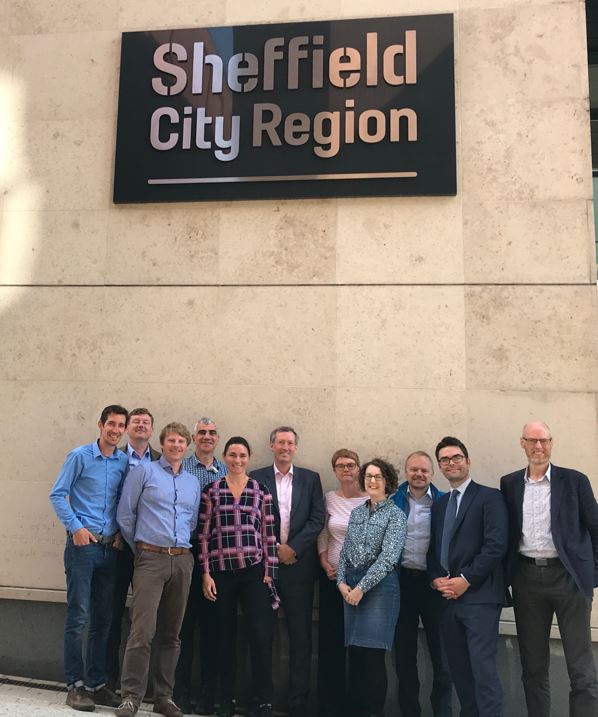 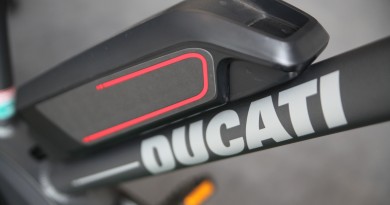 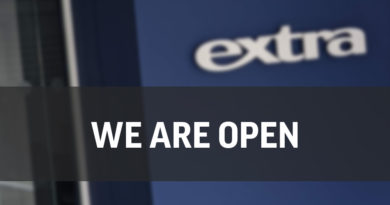 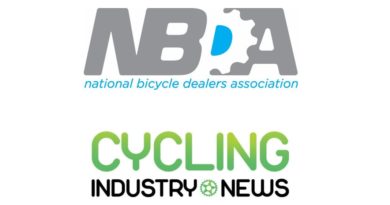