Closely following an indication of plans to sell off key sports brands, including Mavic and ENVE, Amer Sports has confirmed in a statement that it has received an all cash buyout bid.

Stemming from China, the offer has come from footwear business Anta and a private equity group FountainVest Partners.

Valued at around €3.4 billion, Amer Sports is a giant in the outdoor fitness world, but has not been able to reverse some of the declines seen in recent times, in particular within the cycling segment.

The statement issued on the bid outlines that shareholders can expect to receive a cash consideration of €40 per share for all of their shares in Amer Sports, should the takeover go ahead. The bid is for the entire share capital of Amer Sports.

At the present time, negotiations have not begun and no decisions have been made. The statement was issued primarily to settle speculation in the press.

The firm’s CEO, Heikki Takala, has repeatedly outlined a rapid model shift toward omni-channel and own brand stores in the past year. 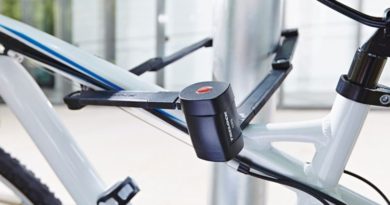 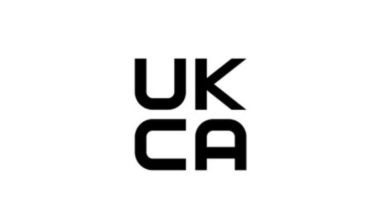 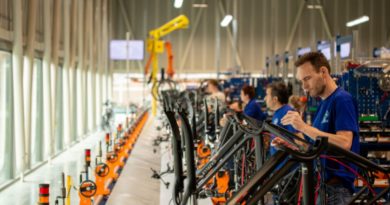 2 December, 2020 Mark Sutton Comments Off on Annual bike sales to run at more than double new car registrations by 2030