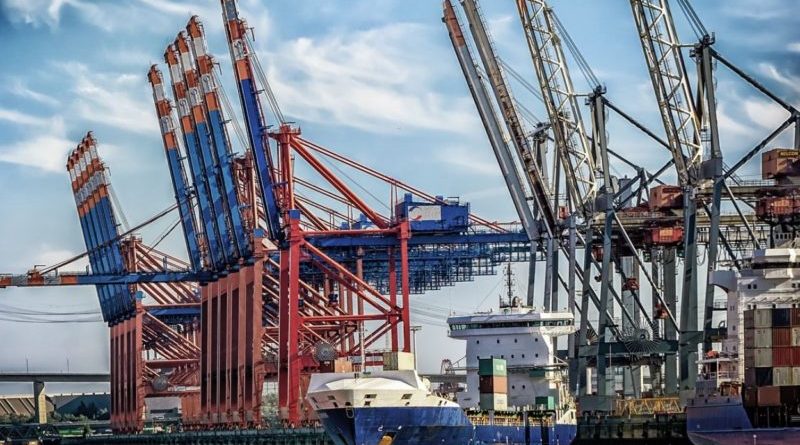 A notice published by the Department for International Trade has confirmed anti-dumping duties against bicycles and selected parts where the original source is China will be retained.

Published under regulation 96(1) of the Trade Remedies (Dumping and Subsidisation) (EU Exit) Regulations 2019, the stance has solidified on the back of a call for evidence asking whether it would be apt to align with or move away from EU policy.

As before, the application will extend to cover bicycles and select parts consigned from Indonesia, Malaysia, Sri Lanka, Tunisia, Cambodia, Pakistan and the Philippines.

The continuation of the tariffs will serve to reassure those worried that the UK market could flood with cheap imports of both bicycles and electric bikes, though will irk those who had lobbied against the tariffs. When anti-dumping measures on Chinese electric bikes came into play exports to the UK slumped with Taiwan, a handful of European countries and territories such as Malaysia and Thailand scooping up the void in trading.

As it stands, a 48.5% tariff is applied as part of the trade defense mechanism.

The Department for International Trade’s Liz Truss signs off the noticed published on New Year’s eve, which reads:

The result of the transition review will be a recommendation (or, pending establishment of the Trade Remedies Authority, a preliminary determination) that the measure be varied or revoked.

With the wording not ruling out a further change of direction on duties once the Brexit dust has settled the industry may now be on its guard as the UK finds its feet and seeks to strike competitive trade deals.

As it stands, further deterrents to international trade are increasing the complexity of trading with shipping costs reportedly having quadrupled in recent months. 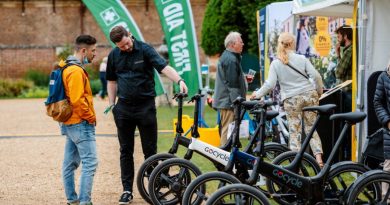 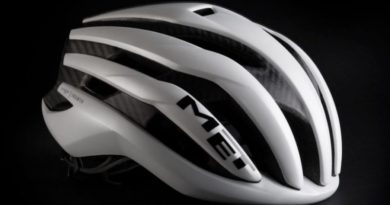