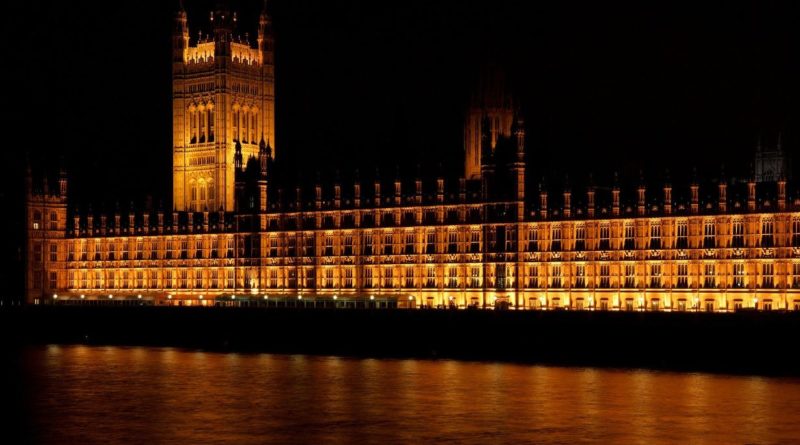 In a statement, the all party group emphasised that cycling and walking groups often have similar concerns, similar objectives, similar audiences and similar messages – and that continuing to run a ‘standalone cycling group’ could appear anachronistic and detached from current debate.

Cycling is expected to remain the core focus of the group, but it will be “active as appropriate on wide active travel issues, particularly when they complement the cycling agenda and/or when our support and involvement is sought by other groups addressing active travel issues”.

The group said it believed it would be helpful to adopt a name that indicates greater alignment to the thinking of key stakeholder groups and to the content of much of the debate.

The group came to the decision to rename back in October, but with an election called before it was ready to make the announcement, it was decided to wait until after Parliament had returned before making the news public.

A new Committee has now been elected:

CI.N put together a cycling advocacy podcast at one of the group’s meetings in 2019 (which you can listen to here). 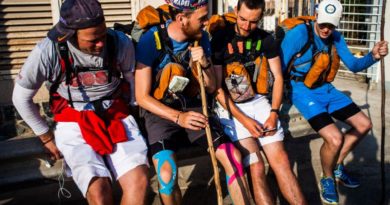 10 May, 2017 Mark Sutton Comments Off on TRIBE aims to be Europe’s “biggest sports nutrition firm” by 2025 with £1m funding drive 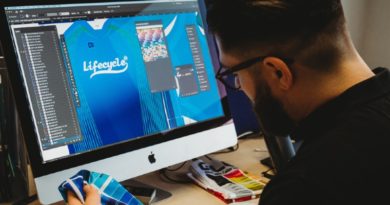 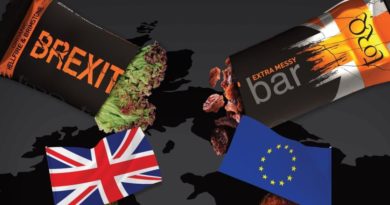