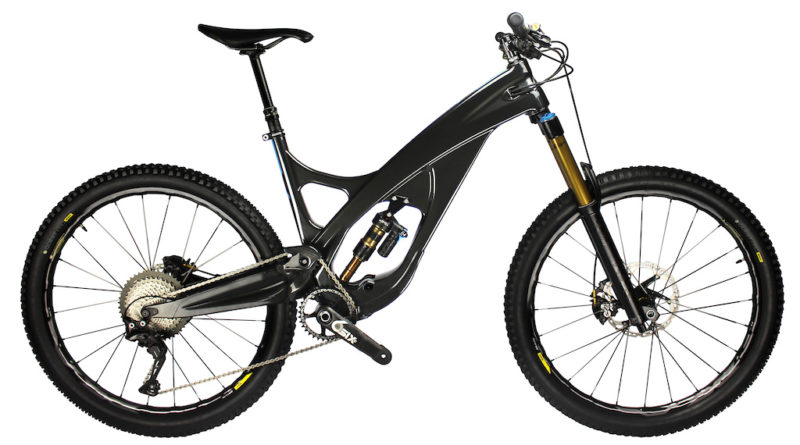 Arbr Limited has lifted the lid on its production Saker, a UK-made carbon enduro machine brought to fruition with the help of Formula 1 engineers.

As you might expect from a performance carbon build produced in England, production runs will be limited in number. Having taken three years to get from design to production, the team is said to have painstakingly obsessed on detail, producing a chassis described as “uncompomised.” (Hopetech too have made similar claims on their carbon frame, which shuns industry standards in the pursuit of perfection)

Sticking with the theme of attention to detail and craftsmanship, each frame is handpainted down to the smallest logos. This, says ARBR, opens up the potential for customers to choose their colourscheme.

The firm’s site is now accepting orders, with frames priced at £4,390 including VAT. This price sees the frame specced with a Fox Float X and custom colour scheme. Complete builds are available on request and first deliveries are expected by March 2017.

Set to make waves in UK carbon manufacture, Cycles Perfecta are now set up with production in Cheam, Surrey. CyclingIndustry.News’ first Trade Journal will have a detailed feature on the business’s plans for the future. 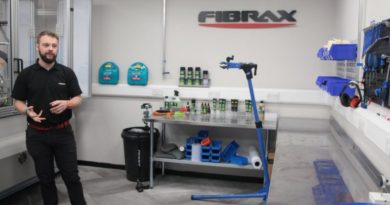 Fibrax: Why cheap components can be among the most important for an OEM

18 July, 2017 Mark Sutton Comments Off on Fibrax: Why cheap components can be among the most important for an OEM 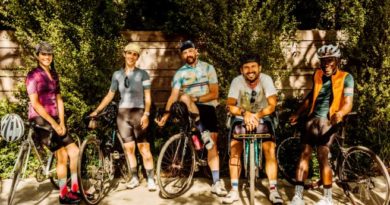 23 May, 2019 Hayley Everett Comments Off on Tigers expands B2B delivery solutions with Rapha