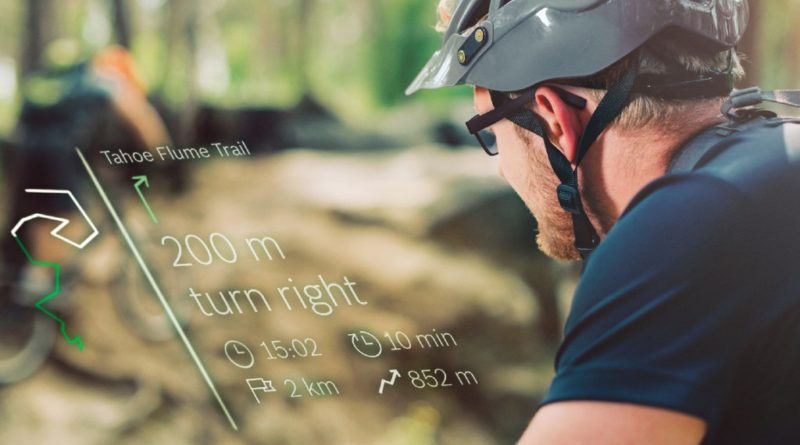 A new video released by Bosch suggests a new smart glasses product will soon connect with a variety of Bosch-branded devices, including electric bikes.

The video, seen below, begins with a glasses-clad woman setting out for the day aboard an electric bike. The short snippet overlays a turn signal in a point of view camera shot, which in itself doesn’t suggest bike connectivity, but such a development would likely be a logical link up with Bosch’s various head units.

Following the electric bike clip as connectivity with a car, with the overlay again hinting at route guidance. In theory, such a link could benefit cyclists with regular updates on things like the remaining battery range, incoming weather, activation of lighting or electronically connected suspension (As Bosch partner Magura notably has under the eLect banner) and much more.

The timing comes ahead of the CES trade show in Las Vegas where Bosch are highly likely to debut new technologies. It was loosely hinted earlier this month that smart glasses may be a headline feature, though no concrete link to electric bikes was made at the time. The technology does appear to have a name, with the Light Drive banner starting to appear in the media.

According to The Mirror, the smart glasses to launch will have an improved depth perception on other glasses by an estimated 30% and the module attached will weigh in at under 10 grams. Like others on the market, capability to read messages, among other smart phone functions will exist.

The integration of the acquired COBI business is to form a centre point of Bosch’s drive to connect technologies, Bosch CEO Claus Fleischer told CI.N in a recent interview.

“There is a logical tech ramp that almost guarantees that energy and intelligence will combine more on a e-Bike system,” said Fleischer.

Stay tuned for more on the smart glasses technology as we have it. 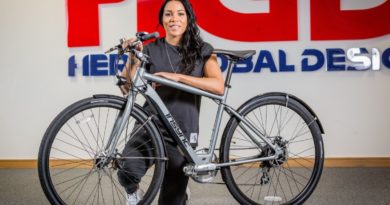 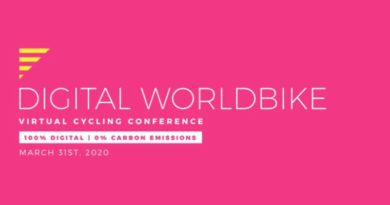 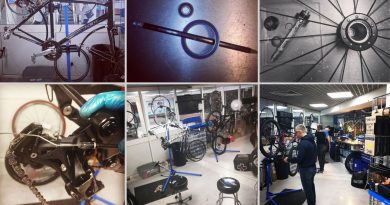 Shop owner: “Why i’m closing my store in favour of a shopping centre based workshop”

15 September, 2016 Mark Sutton Comments Off on Shop owner: “Why i’m closing my store in favour of a shopping centre based workshop”