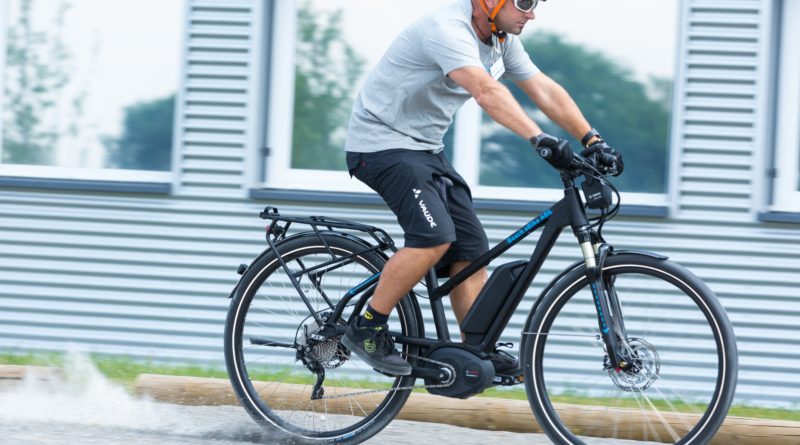 Researchers at University of Tennessee, Knoxville, Portland State University, University of Pittsburgh, and Bosch E-Bike Systems have made a call to electric bike riders to share their ride data in a bid to better understand usage habits.

Having been backed by funding from the National Science Foundation, the group will bid to measure the real-world travel behaviours as opposed to relying on notoriously inaccurate user questionnaires.

The feedback will be generated via an app platform and a dongle that the user will voluntarily install on their smart phones and e-Bike. This will feedback information generated via sensors found within the motor of the e-Bike, ensuring absolute accuracy.

Dubbed the ME-Bike Study, the research teams say of the process: “Our approach will instead leverage smartphones to conduct ad-hoc travel surveys to supplement passive data collection and, using machine learning algorithms, create the largest and richest dataset to support the growth of e-bike use as a transportation option.”

To participate in the study you can volunteer by either filling in the form here, or by emailing the investigation team here.

It is not yet detailed how the data will be used, but similar ride tracking has in the past helped organisations like Strava Metro assist city planners in mapping out detailed routes of where bikes are ridden for commutes, something that can ultimately help back the case for dedicated cycling infrastructure on the most commonly used routes. The benefits of this to cities are well documented and range congestion reduction, health benefits, as well as social and business benefits, such as increased footfall and longer dwell time around retail hubs.

In other Bosch news, it is now expected that the motor OEM will take to the Las Vegas Consumer Electronics Show to debut a smart glasses platform that will give e-bike riders live ride data and GPS signals. 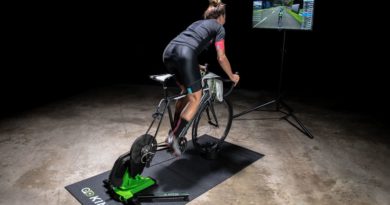 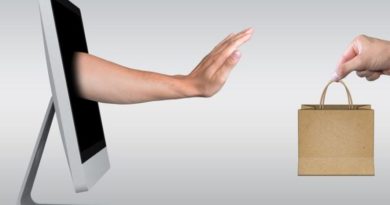 1 February, 2018 Mark Sutton Comments Off on Pace of online retail growth forecast to slow to single digits for the first time