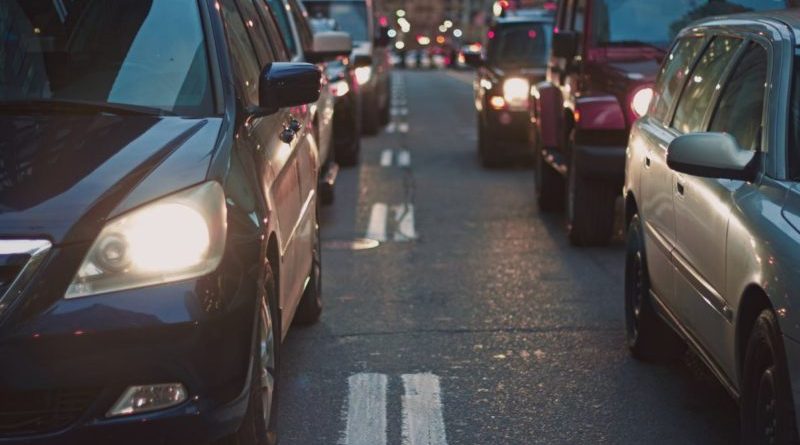 In the latest round of Commons debates on the UK’s air pollution record the Secretary of State for the Environment Michael Gove has conceded that driving kids to school heavily contributes to a vicious cycle of doing more harm than good.

Raised by Exeter MP Ben Bradshaw, who drew attention to the recent Select Committees’ findings on fumes inhaled inside vehicles, it was asked whether the Government would move to educate parents on the falsehood of protecting kids from harm by driving them from A to B.

Bradshaw said: “Has the Secretary of State noted the very striking finding in our joint Committees report that the fumes and pollution inside a vehicle are 10 times worse than those outside a vehicle? As part of the public information campaign that he has just announced, will he ensure that it is directed at parents who drive their children to school, thinking they are protecting them when they are actually doing them much more harm than if they walked or cycled, as well as exposing other people’s children and families to more pollution and congestion?”

Having been summoned by the EU to Brussels earlier in 2018 to explain why the UK continues to allow dangerously high levels of toxic nitrogen dioxide, Michael Gove has repeatedly been asked what plans the Government will set in motion to resolve the issue.

Gove admits that until reading the report that he did not “appreciate” this point, responding “Absolutely spot on. I am very grateful to the right hon. Gentleman for making that point. All of us need to know more about the sources of air pollution, and he is absolutely right. I did not appreciate that until the Select Committees brought it to my attention, and I am grateful to him for bringing it to the attention of a wider audience today.”

In its conclusions, the Select Committee’s report stresses: “The debate on air quality is too often cast as a war against motorists, when in fact regular car users are among the worst affected. Pollution levels are often higher inside cars than on the street, meaning a switch to active transport offers dual health benefits. There is an urgent need for a national information campaign providing clear messages about the risks of air pollution and the actions people can take. This campaign should be run by Public Health England, and implemented no later than September 2018.”

The UK Government has again been accused of “apathy” and been taken to court by the EU for failing to reign in dangerous pollution levels. Air pollution causes around 40,000 premature deaths in the UK every year.

A new report from Greenpeace, produced by Germany’s Wuppertal Institute, demonstrates a strong correlation between active travel and low pollution.

Paul Morozzo from Greenpeace commented: “London has a reputation as a fast-moving city, but its efforts to boost clean, safe and affordable transport are trundling behind other European capitals. [London mayor] Sadiq Khan has shown real commitment in tackling air pollution – now more needs to be done to make cycling safer and public transport better and cheaper.”

Prior studies have strongly recommended that health experts have a seat at the table when transport policy is being decided. 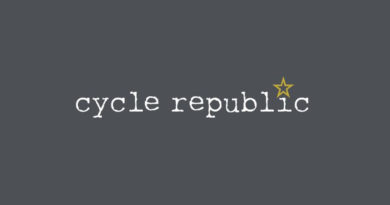 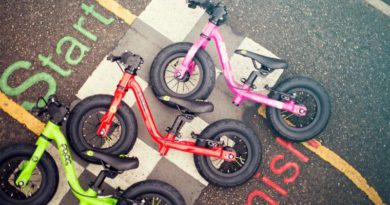