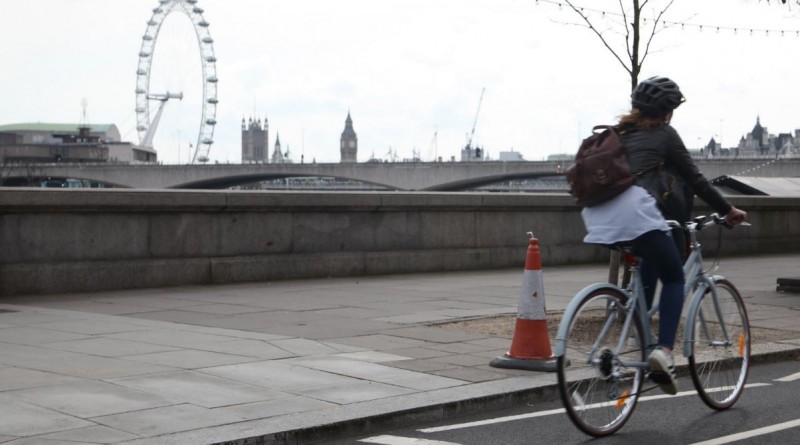 Last week the European Commissioner Karmenu Vella invited environment ministers from several EU states, including the UK, to present their plans to improve air quality in the near future. Those that fail to present adequate initiatives face the prospect of being taken to the European Court of Justice.

Asked to present at January 30th’s Air Quality Minister Brussels Summit, representatives are called upon to show how they will deliver improvements in air quality “as soon as possible” and “not within 10-12 years”.

Now facing a third court battle over the levels of pollution present in the UK, ClientEarth has again rallied lawyers to draft a case that the Government has failed to meet its obligations, despite prior losses. Experts on the matter allege that the UK public is undoubtedly not being told the full story on air pollution.

Moving to provide a solution to transport pollution, EU cycling advocacy organisation and industry link to Brussels the European Cyclist Federation has sent a letter to Commissioner Vella and nine environmental ministers to propose concrete measures to see a modal shift away from cars to cycling. Across Europe, the premature deaths of 400,000 people per year is attributed to poor air quality.

A recent EU-wide study estimated that if 167 European cities upgraded their bicycle infrastructure network and achieved a cycling mode share of 24.7%, over 10,000 premature deaths could be avoided annually.

Dr Bernhard Ensink, Secretary General of the European Cyclists’ Federation (ECF) stated: “Motorised transport is among the main culprits for poor air quality in urban centres. While the European Commission initiated the European Mobility Week as early as 2002, about half of all car trips continue to be under 5 km, and 2/3 under 10 km. These are distances that could be easily shifted to (e-)cycling if conditions were safe and attractive, with an immediate impact on air quality.”

Concrete ECF and ECF member recommendations to Member States include:

ECF Advocacy Director, Adam Bodor added: “Although many national governments have started to support cycling over the past 10 to 15 years, now is the time to step up efforts! Despite impressive success stories in some individual cities, cycle use remains stagnant on a national level in most Member States and by extension in the EU.”

Those looking to make a case to their local authority to back a shift to cycling can take advantage of CI.N’s Cycling Advocacy Resource library, found here. 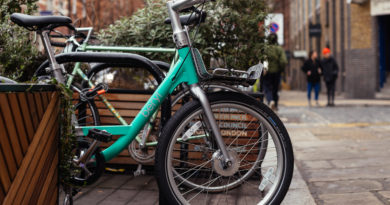 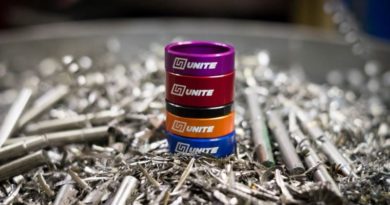 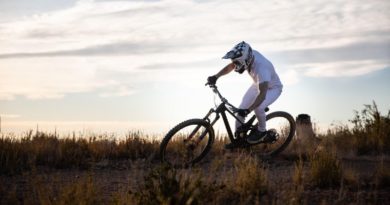