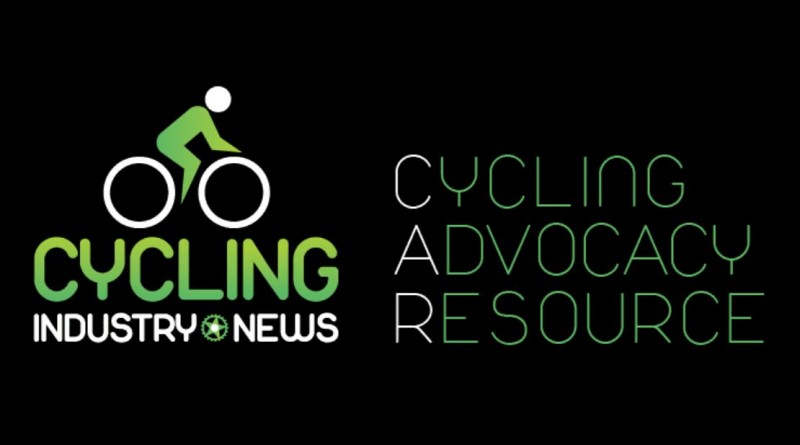 A bicycle business news site dipping into cycling advocacy – what’s that about, you ask? The industry has been called upon to turn advocate by numerous prominent stalwarts, so here’s our effort – a resource for active travel advocates to freely use in order to win over their local authority when it comes to providing safe cycling and more livable spaces.

And of course, at the time of writing, cycling for transport also presents the trade with its greatest scope for product development and, crucially, sales worldwide. The link between the creation of safe cycling infrastructure and increase in uptake is conclusive, so we tend to agree that everyone in the industry should take an interest in campaigning.

We will update this article periodically and further welcome your suggestions for links we may have missed. You can drop those on our Facebook wall here or via our Twitter here.

Key Fact: In Helsinki this report detailed a near eight fold return on investment on cycle infrastructure in the city, the highest return on investment among all transport forms. Each kilometre cycled is worth 1.22 Danish Kroner in Denmark, while motoring is costing around 0.69 Kroner per kilometre. 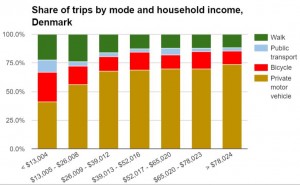 Key fact: On 8th and 9th Avenue, the USA’s first attempt at a protected bicycle lane, the infrastructure’s arrival correlated with an average 49% increase in turnover against a 3% rise in the same period borough wide.

Key facts: Australia saw falls in cycle use, on average, of more than 30% and Canada 28% to 40% following compulsion laws. The effects have been as radical as 90% decline, as reported in one all girl’s school in Sydney.

You may have heard people question the electric bike’s place in the market. Purists are often heard to describe e-Bikes as cheating, missing the point that these bikes are not specifically targeted at the sporty cyclist. So are they cheating?

Danger posed by cycling on the roads

Key facts: Research and statistics both suggest that the more people that cycle, the safer cycling becomes. This is in part due to increased awareness of vulnerable road users, but also because with numbers comes pressure on authorities to cater to the people’s needs. In the 2016 London Mayoral election, cycling was the fifth most tweeted topic at 9%. Make cycling an election issue and progress soon follows. 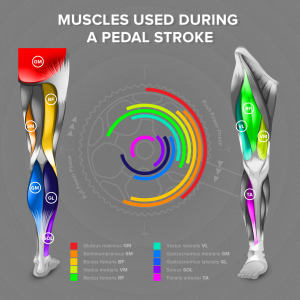 Key facts: Where to start with this one! An excellent start would be to log onto PeopleForBikes, who have pages on this subject.

82% of those who took up cycling as part of their commute believe they are now healthier.

In 2011 prices, a typical UK cycling city could be worth £377 million in savings to the NHS in healthcare costs.

The ECF estimates healthcare savings tied to cycling to be worth €191.27 billion a year. 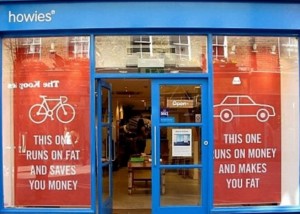 Pollution: is it safe to cycle and how does poor air effect us?

Key facts: This Cambridge University study shows the benefits of cycling outweigh the negative health impact of active travel in polluted cities, at least until you’ve cycled 90 minutes in 100 μg/m3 or more.

Key fact: Around the globe congestion is choking our cities and seeing annual pollution targets breached just days into the year. Costing over €100 billion annually, congestion sets European cities back to the equivalent of 1% of the entire EU GDP.

Cycling can boost your local and regional tourism 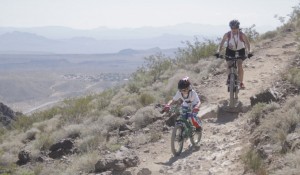 Cycle tourists tend to spend on average 9% more than those arriving in cars.

There’s no data available, how will we know where and what to build?

Key Facts: Actually, there is, and almost by accident. Social cycling App Strava is one example of how your city can obtain measurable data and GPS accurate too. In 2015, Strava members used their mobile phones and GPS devices to upload more than 168 million activities, roughly 5.3 activities every single second. In dense urban areas, nearly half were commutes, something for which the app now allows you to flag for the purpose of Metro’s datasets.

“Nobody rides to work around here, why build cycle lanes?”

Key facts: Build it and they will come, it’s proven. A Cambridge University study found that 85% of the cycling happening locally directly correlated with the provision of infrastructure. Public support for catering for cyclist’s needs is higher than ever.

Is Cycling with headphones dangerous?

Key facts: This one’s up to the individual to make a call on, but a study by Ride On Magazine found that a motorist with their car’s windows up hears less in decibel terms than a cyclist with headphones turned up to a reasonable volume. 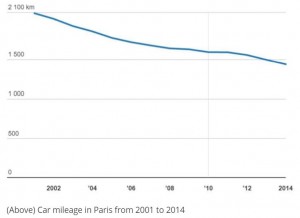 Key facts: Car use is, whether naturally or otherwise, largely declining in dense urban environments. In Paris car use is down 30% since 2001, while cycling’s modal share rose by eight percent between 2013 to 2014. The result when cars are banned, as evidenced by a 2015 day ban, offer a 40% drop in pollution in the city centre.

Should cyclists pay toward the roads? / It’ll cost too much to provide for cycling

Key facts: In the UK and often beyond, they do via council tax contribution, which at present funds the roads and has done since 1937. From 2017, the UK Government has announced a revision that will see funding from Vehicle Excise Duty go directly toward road upkeep, diluting the often-used argument against those who cycle on the roads about their contribution. However, electric vehicles are to pay £0 under the new rules, as non-polluting vehicles and bicycles do at present. Even under the new rules the treasury expects a funding gap between cost and income, so the gap will still be filled by local taxation revenue, as paid by all.

In the US, spending on the highways has exceeded revenue by $600 billion since 1947. The rest of that funding stems largely from bonds and the general fund.

All things considered, one mile of protected cycle lane is around 100 times cheaper than one mile of road designing for motoring. (See People for Bikes chart linked below)

Cyclists run red lights, they should be banned

Key Fact: Sure, some do. In fact studies have shown roughly the same number of cyclists jump reds to motorists. But consider this, analysis in New York showed that motorists jump 1.23 million red lights PER DAY! If cyclists are jumping red lights, there’s a good chance it’s largely because the road layout flat out ignores the needs of vulnerable road users. 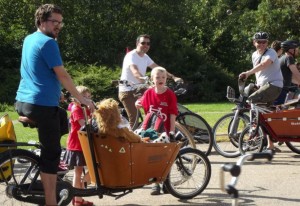 Some will argue that cycling infrastructure will impair the delivery of goods in city centres, yet as shown in the video below consolidation centres and smarter delivery can not only up efficiency, but also lower costs. Curious if your business could save money?

Key Facts: They do indeed work. The benefits are many fold, from re-introducing people to cycling, to easing city congestion. What’s more, many cities now have electric-assist hire bikes, meaning demographics that may not usual be comfortable cycling can now jump on stress free. 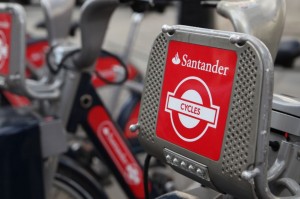 Local Authority keen on cycling but unsure of best practice and how to implement? Perhaps send them on one of David Hembrow’s study tours. Hembrow’s blog; A View From The Cycle Path, is also a great read when it comes to cycling infrastructure.

The European Cyclists’ Federation – pooling knowledge from around the globe.

A site dedicated to debunking the common misconceptions related to cycling: cyclingfallacies.com

People For Bikes – a deep archive of research, studies and advocacy material for cycling.

Campaigning for off road trails? IMBA is a great place to start.

Rachel Aldred: Senior Lecturer in Transport at the University of Westminster

The ‘Ultimate Guide to the Benefits of Biking‘ by Diane Cunnings. 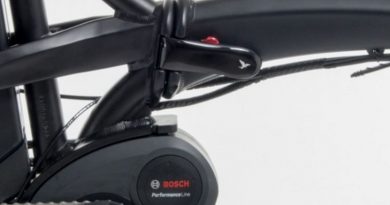 Tern to debut “state of the art” e-folder at Eurobike

7 July, 2016 Mark Sutton Comments Off on Tern to debut “state of the art” e-folder at Eurobike 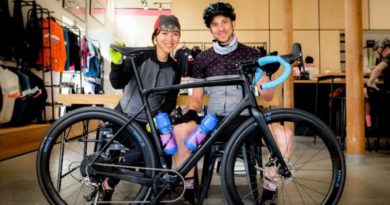 29 May, 2018 Mark Sutton Comments Off on Thesis: Could this new direct to consumer brand unlock new bike shop profitability?