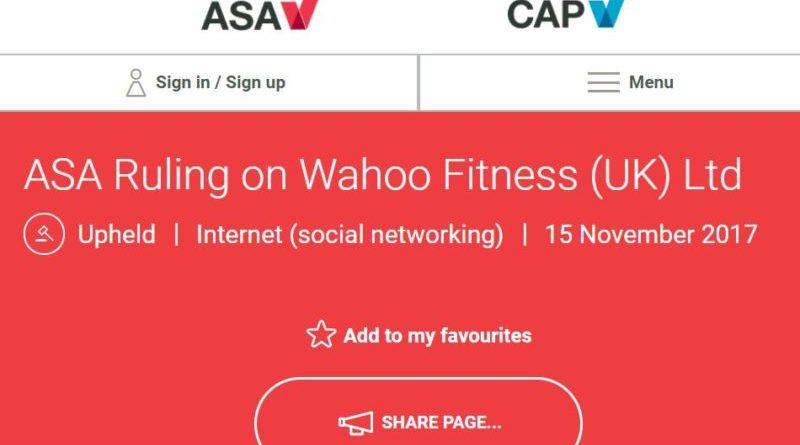 The Advertising Standards Agency has upheld a complaint relating to a contract between the Global Cycling Network and Wahoo Fitness, deeming that the latter had exerted editorial control over the content.

Under scrutiny, the contract between the publishing giant and the training brand was deemed to grant Wahoo too much influence on two pieces of video content published in March of this year. A single complaint resulted in the investigation.

The contract between the pairing stated that presenters must “ride with Wahoo Head Units in all relevant core indoor and outdoor channel content during the term” and “GCN will reference Wahoo product features where appropriate … as mutually agreed by both parties”.

Furthermore, the ASA looked closely at whether the content was obviously identifiable as advertorial pieces.

“We considered that those labels were insufficient to make clear that the video was an advertisement in comparison to other forms of commercial relationships, such as sponsorship arrangements, as the claim “all views expressed in this video are the presenter’s own” suggests to viewers that the content was editorial,” wrote the ASA in the assessment. “Furthermore we noted that the description box was not immediately visible, particularly when viewing the site through a tablet, mobile browser or app, and the videos themselves did not contain any references to indicate that the videos were advertising.”

ASA rules dictate that paid for content must be obviously identifiable as marketing communications.

The ASA has now ruled that the adverts breached CAP Code (Edition 12) rules 2.1 and 2.4 (Recognition of marketing communications).

Both GCN and Wahoo Fitness have now been informed that future content of this nature must carry some form of clear label identifying content as advertising related.

The ruling can be viewed in full here. 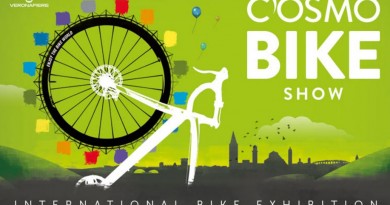 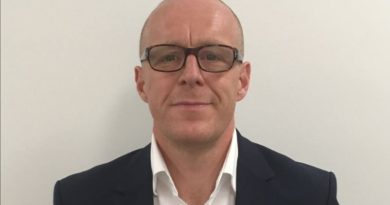 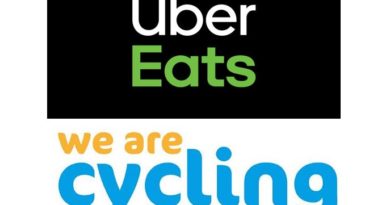