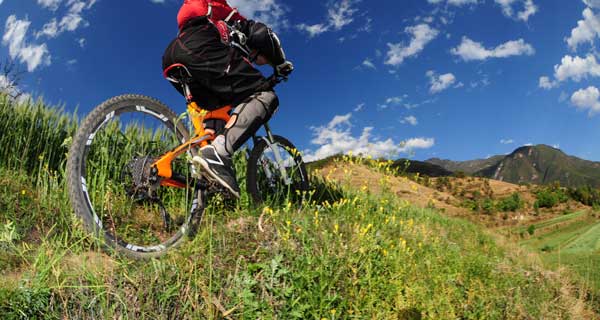 Australian trade title Bicycling Trade has hosted an interesting live Q and A with a number of key representatives across retail, distribution and a diverse trade audience.

Centred on surviving in a changing industry, the session touches on the importance of retaining key staff, the increase in B2C trade via the dealer, the addition of Cytech training to the market, how women are often better customers, halting the volume of servicing freebies given to customers and tactics to defend your trade against online. The session runs 25 minutes, but is well worth a watch if you’re in the business.

Tony Cook, the founder of Clarence Street Cyclery reacted to Trek’s announcement that it would follow suit in the Australian market in selling online via the dealer. Furthermore, he said he expected other brands will follow suit shortly, before discussing the issue of Shimano products discounted heavily, often beyond trade cost, stopping short of alluding to the likely future outcome. “It’s just rampant, where do we go with this?,” he asks.

“Trek needs to sell it’s product online from a consumer convenience point of view. That’s the way the world’s going, but Trek will look after their dealers, i’m sure and it had to happen. They’ve innovated and done their homework.”

As is the case in many other territories, the Australian market isn’t helped by unfriendly legislation. $425 fines have recently been handed out to cyclists trackstanding at traffic lights. 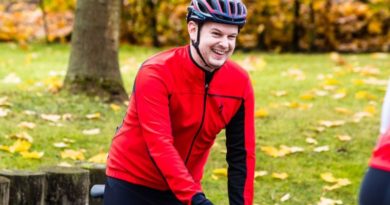