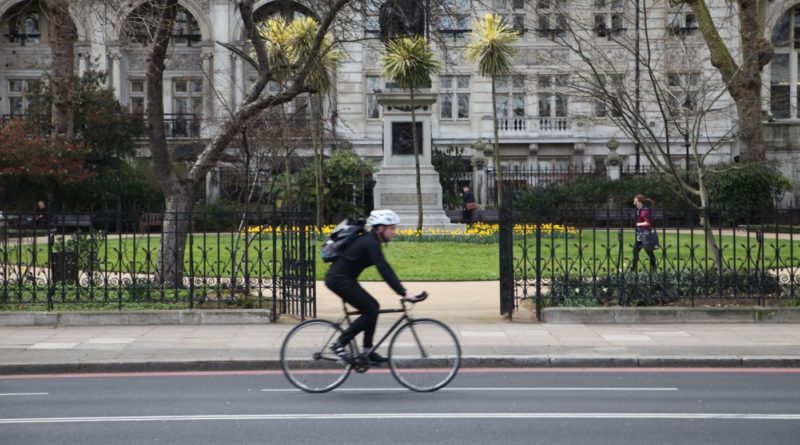 Against a backdrop of glum news has come a bounce for cycle shops as people buy bikes for transport, numerous retailers have told CyclingIndustry.News.

“Our phones are certainly not quiet, that’s for sure,” e-Bike specialist Energise e-Bikes told CI.N. “We did have a spike on the weekend sales wise, particularly in the 30 to 40-year-old commuter demographic, which we don’t see that often.”

The firm’s Tunbridge Wells branch has seen sales come from a variety of sources, ranging those looking to avoid the tube, someone who has left their bike in France and desired to cycle and numerous people who are just “plain bored” and desire isolated exercise.

Founder Ray Wookey took to BBC Radio London on Tuesday evening, such was the press interest in the subject of bikes combating transport woes. In London reduced tube services are now in place, leaving many stuck for travel options.

Wookey told CI.N: “A young mum from Mitcham, came in with her three children. She works twice a week in a London restaurant and doesn’t want to travel on the Tube. She doesn’t want to use public transport at all. She bought an e-Bike worth almost £2,000. She is certainly someone we’d not normally see in the showroom.”

Marketing Manager, Neil Ridulfa, added: “We know that people often turn to electric bikes when their circumstances change because that makes people reassess their habits. For example, this could be a new job, new home, recovering from an injury, or retirement. The COVID-19 emergency has changed all our circumstances, and seeing new types of customer in our showroom this week has proved that.”

That sentiment was quickly echoed by Tring Motion’s David Barnett, who said: “Mine has been mainly repairs, activity has increased despite my website being offline for a few days. I have had an uptick on lower priced units, for sure.”

London’s cycle cafe Look Mum No Hands, while operating a take away coffee service only, is keeping bike repairs ticking along and has even serviced cycles form emergency service personnel.

The shop tweeted: “If you’re in the NHS or other essential services we’ll do everything we can to keep you moving. Call or email us. Stay well. LMNH.”

In Philadelphia, USA the city has declared bike shops “essential business” and permitted them to remain open, while others will close for two weeks.

Back in the UK and retail chain Rutland Cycling has halved the price of its cycle hire for those wishing to keep up an exercise routine outdoors. Free bike safety checks are to be offered across all 14 branches for the rest of March too.

CI.N local Highway Cycles added: “It looks as though people are concerned by how to stay active while remaining isolated. Our workshop is fully booked for the next week and a half.”

On both industry Forum BikeTradeBuzz and Cycling Industry Chat, noises from within the trade allude to a significant spike in workshop enquiries from people seeking to use bikes for transport.

Many bike shops are prioritising fast and easy fixes to ensure a volume of customers are served, some going as far to alter their working hours to drop off in the morning and pick up in the evening; leaving the middle of the day for service work.

Transports researchers, medical professionals and industry organisations have called upon the Government to enable cycling as a form of transport and exercise during the virus as it is generally a means to achieve both, but without close contact to others.

Bike shops concerned about the spread of the infection in their stores are first urged to check in with Government advice, but also invited to browse CI.N’s own resource on things to consider as part of your store’s strategy.

On the reverse side of the coin, as there sadly and inevitably there is one, national retail giant Halford’s shares have continued to collapse and are now worth just 52p, a third of the value at the start of 2020. Investors reacted badly to the news of the closure of Cycle Republic’s closure, which has come in tandem with the Coronavirus’ escalation. 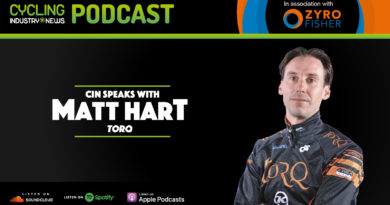 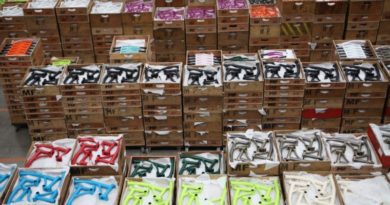 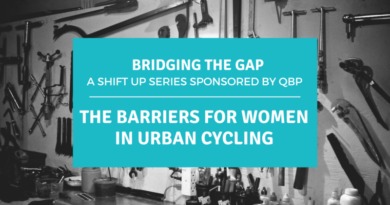 Shift Up Podcast: Breaking down the barriers to entry for female cyclists

8 May, 2018 Mark Sutton Comments Off on Shift Up Podcast: Breaking down the barriers to entry for female cyclists