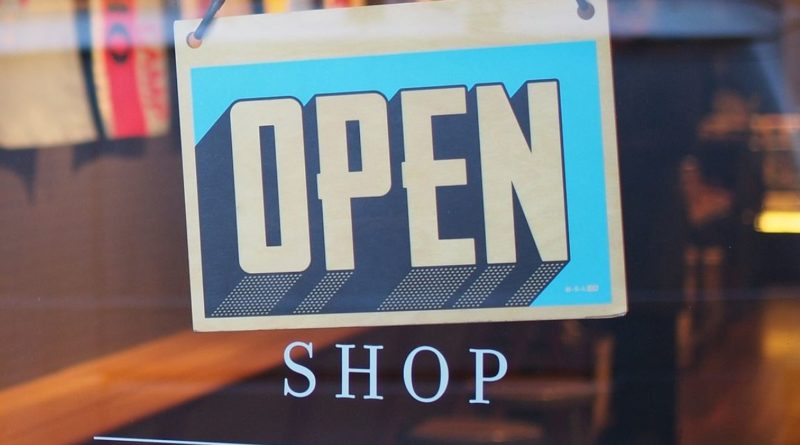 Users of electric scooter hire schemes spend more per retail visit than the average visitor to town centres, a new study from Townsville, Australia has found.

Conducted by the Griffith University and published in June, the study analysed the visitation habits of both a random pool of 80 Townsville visitors and also, with help from rental firm Neuron, 140 electric scooter users.

It was found that the heaviest users of the electric scooter fleet were spending up to 41% more with retailers than the average visitor. This equated to a median spend per heavy scooter user, per night stayed of $88.07, versus $66.81 for all visitors. Light users spent $62.64 and medium users $58.74. Heavy users time spent in shopping districts was substantially more at three hours and 18 minutes, whereas other visitors tended only to be present for 61 minutes.

In terms of usage, Neuron’s top users covered nearly 26km over 11 trips. The distances covered and the feedback given did suggest that 60% of these journeys would otherwise have been walked, but crucially the time saved allowed users to visit more destinations and thus benefit a broader range of businesses. Some trips would not have taken place at all without the e-mobility option, some users commented.

Being closely watched across the globe is how people are adapting to the presence of this new mobility form. In Townsville, the study found that 69% had never previously used the transport form, but that 91% reported they had found them easy to operate. 93% said it made their travel time enjoyable.

Arguably more interesting is the scope to attract a broad demographic, as many might assume the electric scooter to be a young person’s game. This is, apparently, a misconception and Neuron has found 46% of visitors putting its fleet to use to be over 40. 55% of users are female.

The findings mirror earlier research that has shown the same higher retail spend and tendency to remain in shopping districts to be true for cyclists and people arriving on foot, in particular where the infrastructure supports active travel. 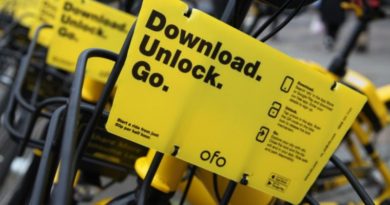 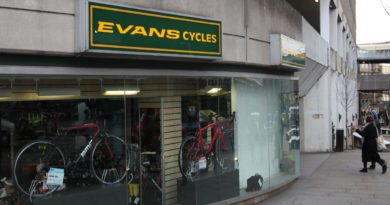