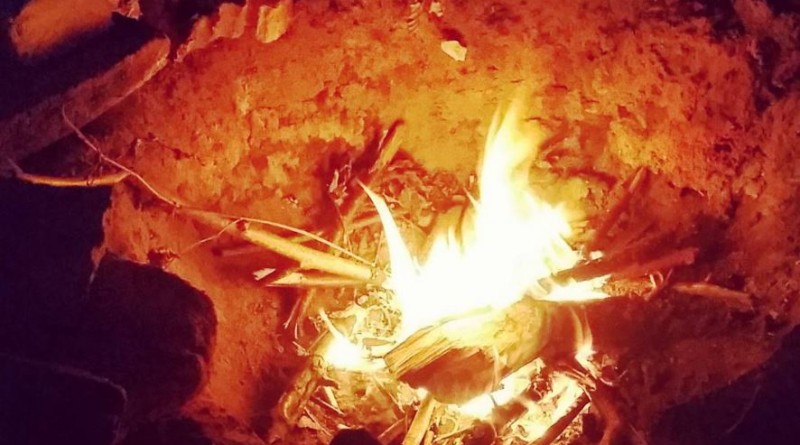 An electric bike battery is reported to have triggered a substantial fire in Hanover, Germany, causing around  half a million Euro worth of damage.

Having stemmed from a ground floor bike shop, the “exploding” battery is said to have quickly caused multiple fires which spread into a nearby car park. The fire took around an hour to extinguish, said the local news source. Nobody was injured, though one person had to be evacuated from an upper floor with a fire service ladder.

The make and model of the bike behind the blaze have as yet to be established. 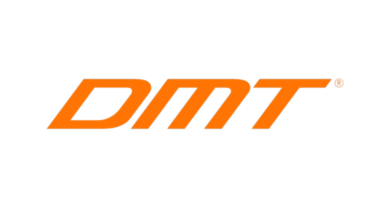 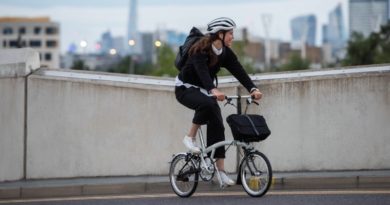 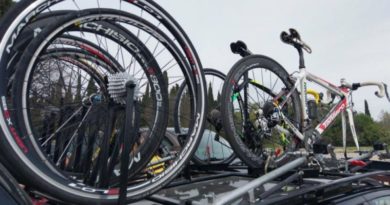