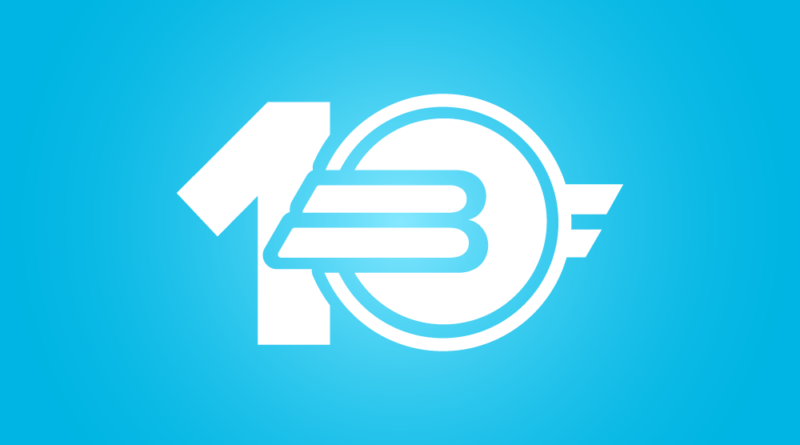 BikeFlights.com, a bicycle shipping service for cyclists, is celebrating its 10th birthday throughout July with special content and promotions.

BikeFlight’s President, William Alcorn, said: “I started BikeFlights.com to make it easier to adventure with your bike. People loved our shipping service, and over time, the word spread.

“Now we ship bikes not only for cyclists who are travelling or selling their bikes online, but also for bike shops, manufacturers, partners and supporters who have helped us get to this point – we couldn’t have done it without you.”

Since BikeFlight.com’s inception in 2009, the service has seen impressive growth, announcing it had reached the 500,000 shipments milestone in February this year. The firm was keen to ride the e-bike wave, enabling e-bike shipping in October 2017, and over the years has launched a mobile-friendly site (2014), Brand Ambassador Programme (2015), Buck up for Bikes programme (2016), and partnered with the likes of USA Cycling (2016) and new partner carrier, UPS (2019).

At the start of 2019, BikeFlights became the official bicycle shipping service of the Tour de France. Most recently, the company launched its Sustainability Initiative vowing to offset the carbon emissions resulting from its shipments.

Alcorn added: “It’s been an amazing 10 years, and I’m excited for what the next decade will bring.”

To stay up to date on all BikeFlights’ happenings, including special content and promotions for the company’s 10th birthday via BikeFlights.com and the firm’s social media channels. 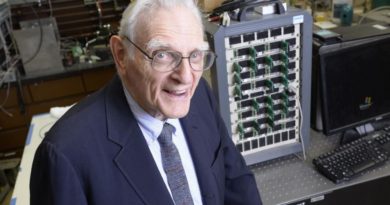 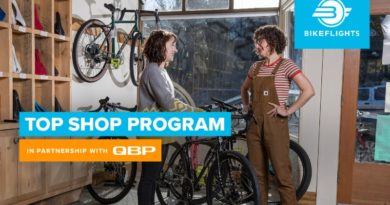 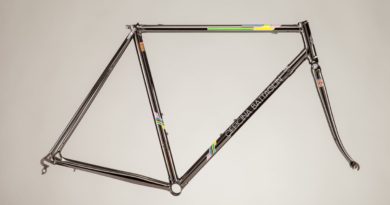