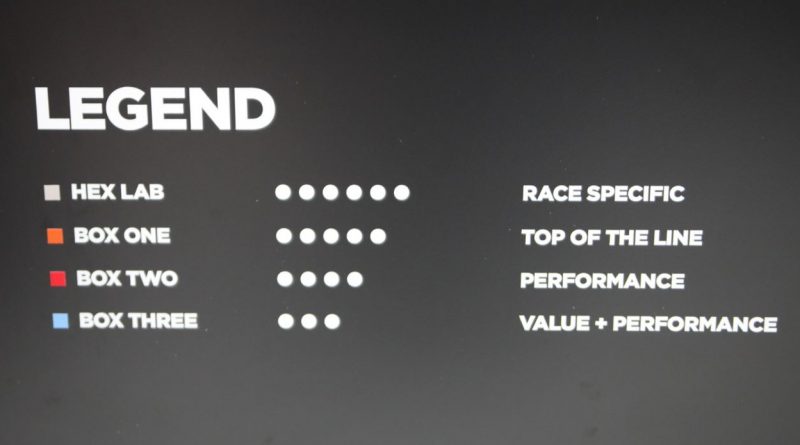 Having announced earlier this year that it will enter the drivetrain arena, Box has outlined plans for as many as four tiers of groupset going forwards.

With an ambition to start up OEM supply by 2018, the components label foresees that the 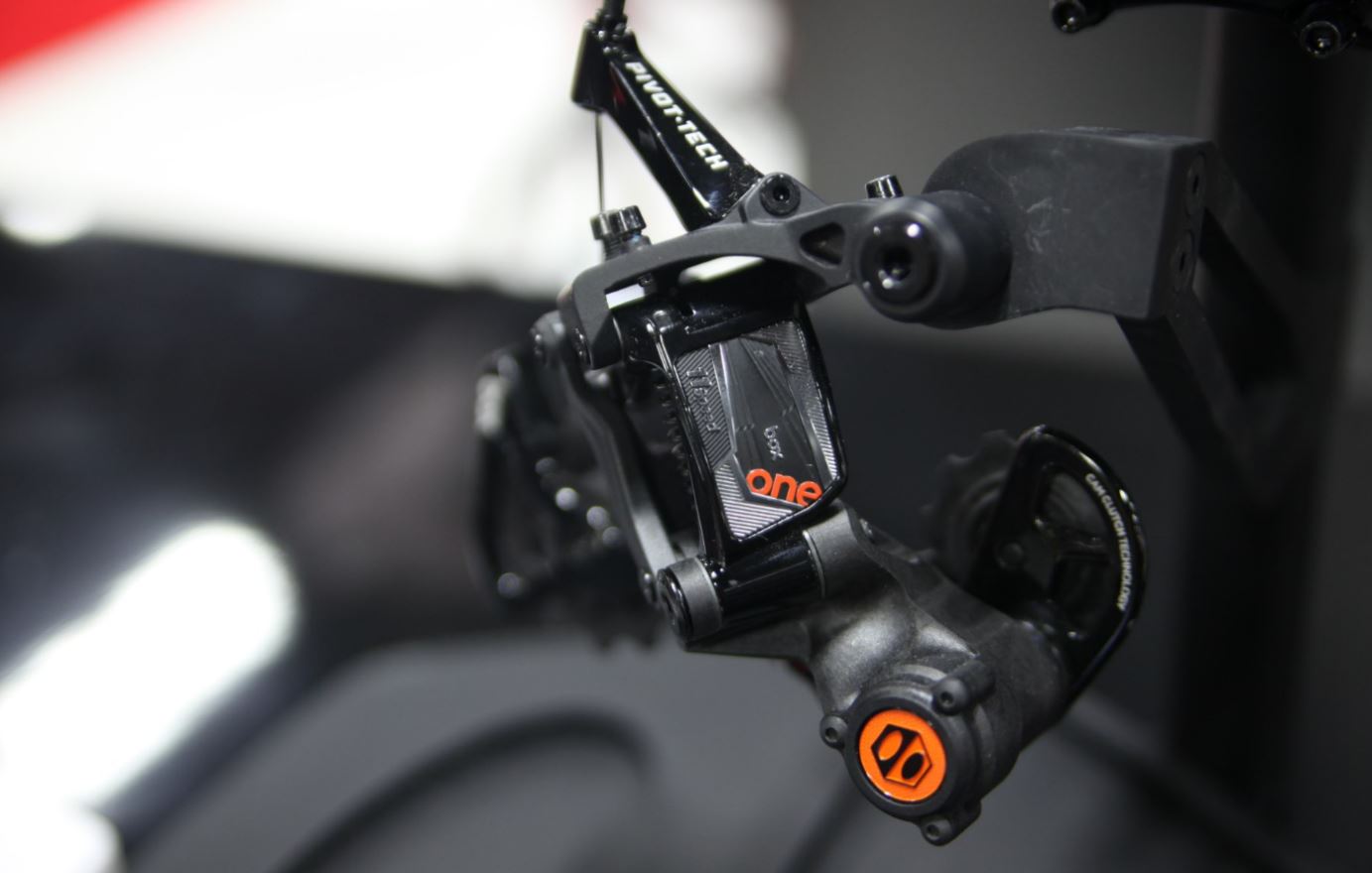 mountain bike market has a bright future and as a result will commit much of its resource to its drivetrain product going forwards.

“We’ll be delivering a race specific top tier group called the Hex,” said David Cornell of Box’s MTB marketing. “This will be an XTR/Eagle level product. Following the One group’s introduction in December the Two and Three groups at performance and value/performance levels will trickle through.”

Each group will be cross compatible with Shimano’s freehub bodies as standard. 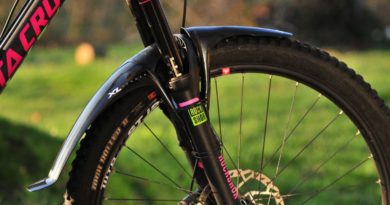 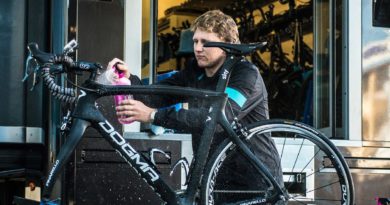 ‘Trump’s tariffs have dampened, but not killed, the US e-bike market’

23 October, 2018 Jonathon Harker Comments Off on ‘Trump’s tariffs have dampened, but not killed, the US e-bike market’