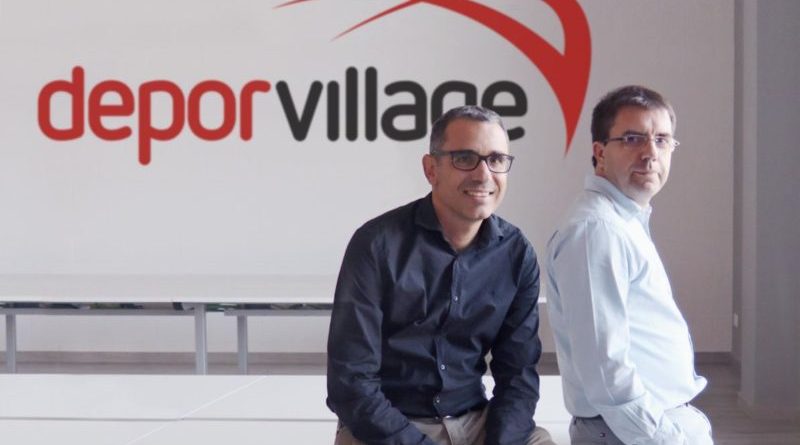 The Financial Times’ FT1000 ranking lists the 1,000 European companies that achieved the highest annual growth rate between 2014 and 2017.

In the last three years, Deporvillage has achieved a total growth of 74.4%, closing 2018 with a turnover of €45 million, and more than 550,000 orders in one year. The e-commerce retailer has also opened its doors to global markets through the launch of its English and German websites.

Making the list this year posed more of a challenge, with the bottom ranked company achieving a growth rate of 37.7%, compared with 34.6% the previous year. Nevertheless, the Spanish retailer once more secured a place among the fastest growing European companies, forecasting continued growth for 2019, as it plans to launch more of its own brand.

The website specialises in cycling, running, triathlon, swimming, gym and outdoor sports and currently offers more than 60,000 products from around 560 premium brands. Deporvillage has around 800,000 customers and the site has more than four million visits per month.

Deporvillage made its way in to the FT1000 for the first time last year, closing 2017 with 35 million euros in revenues, with a growth rate of 60%. This followed doubled revenues in 2016, where the sporting specialist hit the 22 million euros. 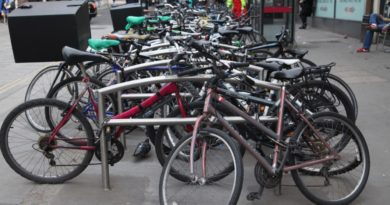 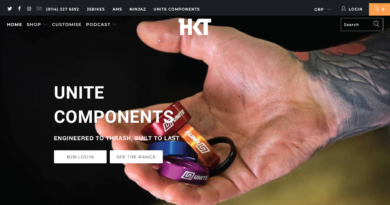