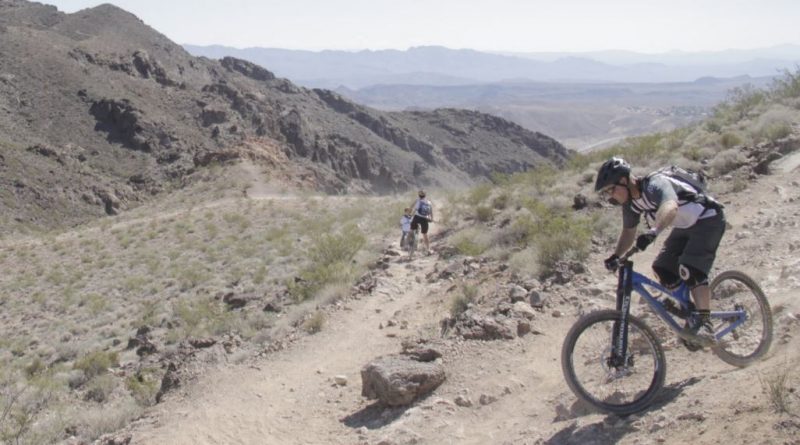 Britain’s likely exit from the EU, as voted in last week’s referendum, has seen numerous key businesses in cycling lose significant value from their share prices.

Retail giant Halfords has lost just shy of a £1 on its share value, dropping from 403.60 pre referendum to 310.30 per share as trading began this morning. Having ended 2015 at around 330 per share, the post Brexit drop will come as a big blow to the business, which had been steadily improving, hitting a high of 449 in May.

With Halfords estimated to possess between 20 to 25% of the UK cycling market share, Brexit’s effects may put a halt on the firm’s investments at a time where it is clearly building for the future.

The UK-based Tandem Group too is feeling the effects, again following a period where the firm had been in the ascendancy. 20 pence per share has been shaved from the firm since this time last week, with the now telltale Brexit cliff appearing on the 23rd to 24th of June.

The knock on effects have been felt further afield than the UK, with unusually steep dips in value for European businesses like Garmin, Tenneco and Thule, among others.

On employment, British Cycling’s 2015 annual report suggests that the UK’s cycling firms employ some 23,000 people, valuing their contribution to the economy at £2.9 billion. Commissioned by the London School of Economics, the study suggested 85% of that economic contribution stemmed from sales of bikes and accessories.

Prior to the vote, five UK manufacturers and exporters shared with us their thoughts on what a future outside of the EU may mean for their trade. 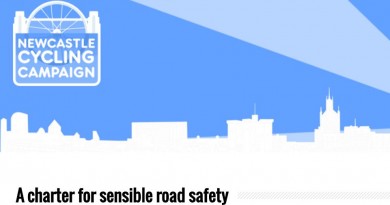 1 May, 2018 Mark Sutton Comments Off on Vista to offload its cycling brands following damaging boycott movement 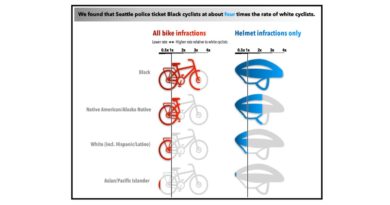