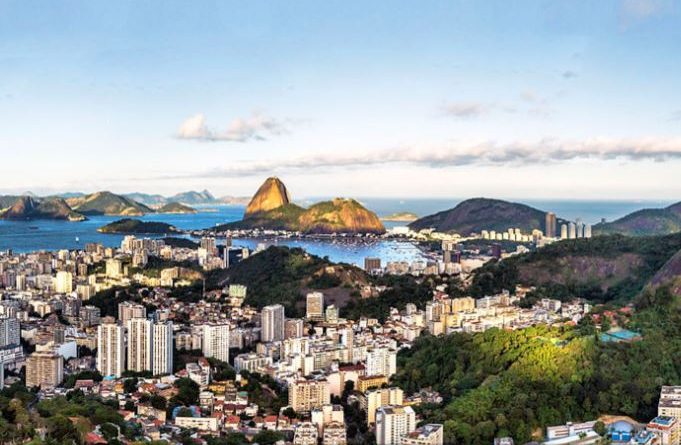 With just over a month remaining until the start of the Rio Olympic Games, the city’s Mayor has finally permitted cycling organisers the chance to hit the boards.

The venue, while not completely finished and operational, has become available for trial runs. Concern does however remain that the track may yet present issues. Back in April UCI President Brian Cookson pointed to the use of Siberian Pine to build the velodrome, suggesting that it was unknown how the timber may react to climatic and humidity conditions.

Still to be added to the venue is temporary seating, concession stands and completion of a few other internal facilities.

Delays were in part caused by the cancellation of a contract with a construction company that filed for bankruptcy protection. A subcontractor has since continued the build.

Rio de Janeiro’s games have also recently been marred by athletes pulling out over Zika virus concerns, as well as local unrest, a deep recession and flagging ticket sales.

Reuters also reports that the World Anti Doping Agency has suspended one testing laboratory for failing to comply with international standards. Testing has been re-arranged. 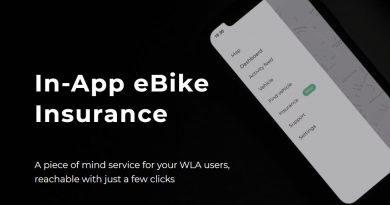 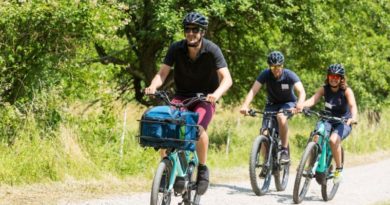 Study proves that electric bike users are far from “cheating”

10 October, 2017 Mark Sutton Comments Off on Study proves that electric bike users are far from “cheating” 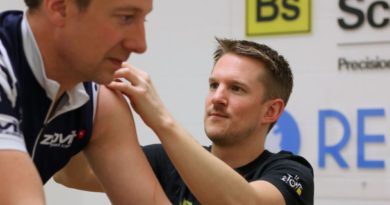 IBFI interview: Where does the industry stand with bike fitting gone bad claims?

29 March, 2017 Mark Sutton Comments Off on IBFI interview: Where does the industry stand with bike fitting gone bad claims?