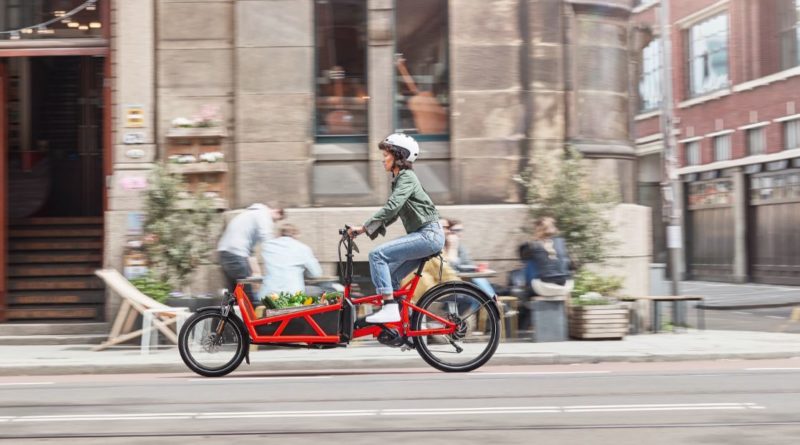 A new body of research conducted by Westminster’s Active Travel Academy, with support from climate orgs the KR Foundation and WeArePossible has shown cargo bike delivery to have significant potential for unlocking congestion and city spaces, saving businesses time and money, but also contributing a surprising amount to reducing co2 emissions.

Cross refencing the notoriously rigours data keeping of inner-city cargo delivery firm PedalMe, the headline data in the report revealed a 1.6 time faster delivery rate over vans, which over a period of 98 days saved an estimated 3,896 Kg of CO2 and over 5.5 kg of NOx entering the atmosphere.

Specifically assessing the possibility to switch out larger and more polluting vehicles in London the academics found that in the near-term at the very least 10% of van kilometres could be switched out easily for cargo bike services.

While the co2 and NOx savings quickly extrapolate to exceed 133,000 of Co2 saved annually, it is a new finding that is most eye-catching; urban congestion would be reduced by “a total of 384,000 sqm of public space usually occupied by parked vans and 16,980 hours of vehicle traffic per day.”

As it stands, freight transport is the fastest growing transport segment, in part down to the surge in online retailing present before, but exacerbated significantly by the pandemic. Road bound freight alone contributes 30% of the overall transport segment’s global carbon emissions and the kilometres travelled are set to sharply increase on current trends. Government forecasts add a 70% increase in Van Kilometres driven by 2050, which compounds a forecast for an 11% rise in car traffic by the same date.

With over 4.1 million vans registered and growth of that forecast laid out, inner city space is tighter than ever. This has prompted businesses ranging construction firms and logistics giants, through to dairy delivery businesses putting on trials of electric cargo bikes in order to save time and money. Parking fines have been a central complaint of businesses operating fleets of vans and it was found to be a key expense of couriers like UPS and FedEx.

Particularly active in trials to date, Raleigh has supplied demo units to many businesses and has been able to report back cost savings of up to 90%.

The Active Travel Academy work reinforces this cost and time saving benefit. Factoring in everything from dwell time per delivery to routing efficiencies, the study was able to conclude that, all things considered, a van’s delivery patterns returned an average speed of 6.21km across the day, while the cargo bike’s average movement was faster at 10km, corrected for consignee time.

“Every hour the van delivers four packages whilst the cargo bikes delivers nearly seven packages, per load, every hour,” wrote the paper, adding “Since more bikes simultaneously deliver the 90 parcels, the hourly average per fleet is significantly higher. The average daily travel time also shows that at least three vans would be needed to replace the fleet of cargo bikes if an 8 hours shift is considered.”

Based on these metrics the researchers were able to gather more accurate emissions statistics, finding that the cargo bike’s entire loop would have delivered a 90.5% CO2 saving versus a diesel van. Applying this to the PedalMe fleet at its current e-cargo fleet size, this business would be responsible for 14,150kg more Co2 annually, if it were to be using diesel vans instead.

The report concludes with a series of recommendations which in summary are: 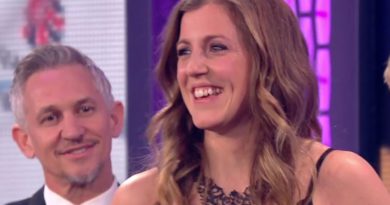 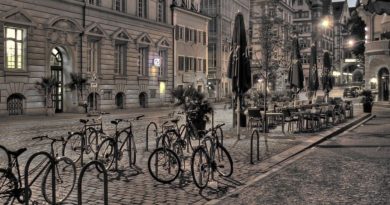 2 May, 2019 Hayley Everett Comments Off on Wilier to leave Hotlines & pursue dealer-direct approach