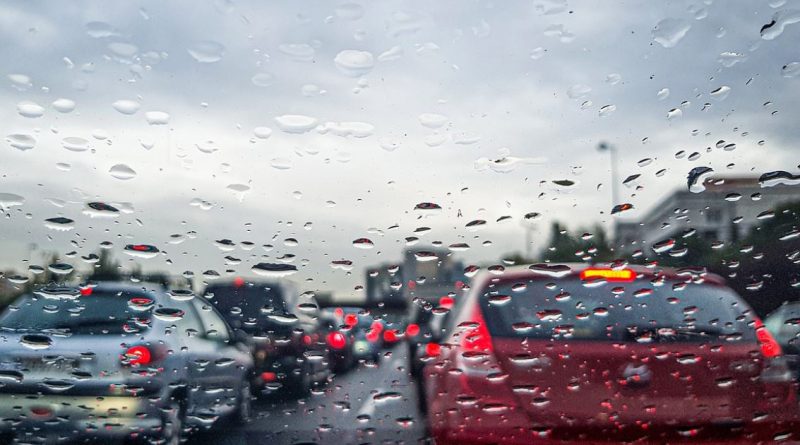 Analysis of Government transport policy and available data by think tank the Institute for Public Policy Research has concluded that an 11% rise in car traffic is likely between now and 2050, equating to 10 million more cars on British roads at a time when congestion is rising rapidly beyond pre-pandemic levels.

“Shifting to electric vehicles isn’t enough,” starts the guidance from the researchers who outline that “the average car is parked 96% of the time”, something that it stresses is an inefficient use of land.

Aside from adding a tenth of the volume to traffic, actual ownership rates would jump by 28%, equating to 43.6 million additional (largely electric) cars manufactured. This, says the IPPR, poses serious questions about the resources required to build the vehicles, as well as the associated infrastructure demands of large vehicles.

Citizens’ juries consulted as part of the work were said to hold far more optimistic views on the future scope to alter the transport picture than those policies proposed by Government. Juries on climate and nature policy in Thurrock and the South Wales Valleys revealed a common desire for more public transport options and improved walking and cycling infrastructure.

“Delivering infrastructure that connects every part of the country digitally and physically seven days a week will create considerable economic benefits and enable more people to stay local, rather than be forced to leave home for work or commute long distances.”

The think tank says that the proposed targets to reach net zero present a once-in-a-generation opportunity to improve the way we travel. Its report sets out a vision of a future with far more affordable clean transport options that can improve people’s health and wellbeing, while providing a better environment for nature and access to an electric vehicle for those who need it.

IPPR’s proposals to achieve this transition fairly include:

*Create a national guarantee for levels of transport and digital connectivity with the stated aim of making it possible to live a good life, wherever you live, without needing to own a car.

*This must include seven days a week public transport connectivity for all rural areas.

*Introduce a ‘help to move scheme’ to provide grants and loans to support people to buy cycles, electric scooters, e-bikes or electric vehicles where they need them.

*Ensure fair access to electric cars if and when they are needed, with a national electric vehicle charging rollout.

*End all public procurement of carbon-emitting vehicles by 2022 and bring forward to 2025 the ban on buying combustion-engine vehicles for large commercial fleets, to ensure businesses take action to decarbonise their fleets.

*Reallocate road space to cycling, walking and green space. Town and city centres should aim to be car free by 2030. Local authority planners should set a target of at least 30 per cent tree cover for new developments and be able to prevent new developments that would increase traffic or car dependence. 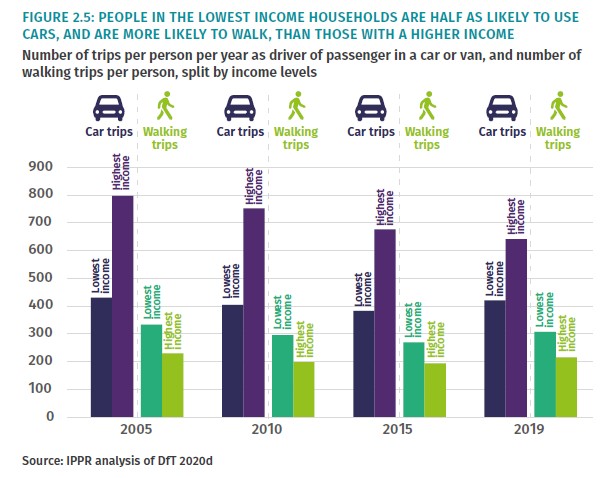 Luke Murphy, head of the IPPR Environmental Justice Commission, said: “The urgency of the climate crisis cannot be overstated. Yet little progress has been made in cutting transport emissions over the past three decades. This imperative for urgent action creates a once-in-a-generation opportunity to put in place a new approach to how we all travel.

“The government’s current preferred strategy places an overwhelming focus on the shift to electric vehicles. While superficially attractive because of its offer of continuity, such an approach will not deliver for people or planet.

“We need to massively expand the provision of and affordability of clean public transport options, such as trains, buses and trams, while helping more people to regularly walk and cycle, alongside a shift to electric vehicles for those that need them.”

The cross-party IPPR Environmental Justice Commission was created in 2019 with the aim of working with people across the UK to develop transport policy ideas that will tackle the climate crisis and restore nature as quickly and fairly as possible. The commission is co-chaired by Hilary Benn MP, Laura Sandys and Caroline Lucas MP, leading politicians from the Labour, Conservative and Green Parties. 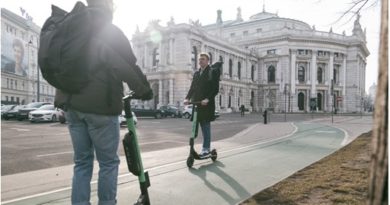 e-Scooters on the cusp of getting Government approval?

29 January, 2020 Mark Sutton Comments Off on e-Scooters on the cusp of getting Government approval? 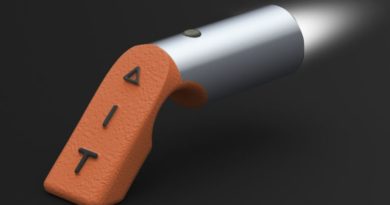 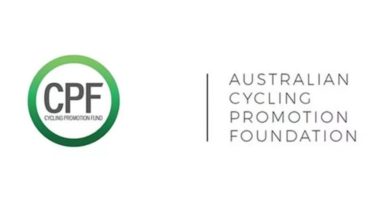 25 May, 2017 Mark Sutton Comments Off on Australia’s industry fund to transition under new banner in bid to draw outside contributions