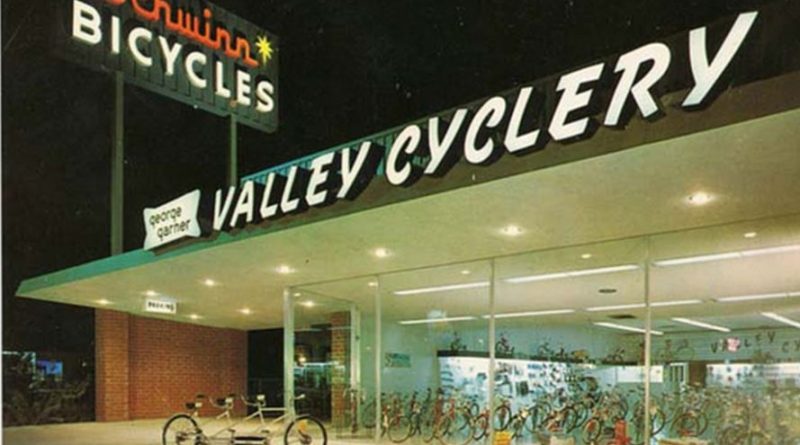 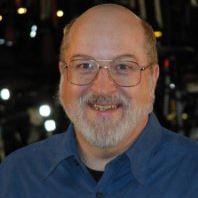 George Garner, Sr. is now retired, but his son George Garner, Jr. carries on the family tradition of owning and operating bike shops in the Northern suburbs of Chicago, Illinois. George Garner Sr. inspired a generation of American bike shop owners and employees and was a big factor in getting bike shops out of the back alleys and side-streets and moving them to the high-shopping streets across America.

The Third Era of Bike Shop Retailing started around 1950 and lasted 60 years – until the Great Recession in 2009-2010. History will show that the two greatest influences on this six-decade period of the prosperity and growth of American bike shops were the Schwinn Bicycle Company and George Garner.

In April 1947 George Garner borrowed $3,000 and purchased Valley Cyclery in Van Nuys, California. At that time, bicycles were sold in all kinds of outlets and Arnold, Schwinn & Company (later called the Schwinn Bicycle Company) had over 15,000 dealers consisting of everything from funeral homes, fixit and hobby shops and bike shops. Most were cramped, crowded, and dark.

George Garner had strong opinions about a vision about how bicycles should be sold and he planned to turn his Van Nuys shop into the ultimate bicycle store.

Garner’s plan for success started with clean stores, white walls, bright lights, and rows and rows of bicycles. Service was the key to his approach. “I wanted to make people feel comfortable in my store,” he explained (emphasis added).

In the well-lit and organized Valley Cyclery, Garner shifted the focus from price to showroom displays, product knowledge, and service. “I was always looking to adapt the displays to show off the product,” he said. Garner designed and hand-built store fixtures to display bicycles and parts and accessories. He also designed and built see-over work benches and storage drawers for small parts and repair parts storage. 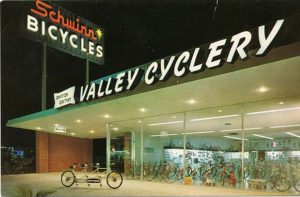 Garner also believed that it would be much easier to sell new bikes if the sales people in his stores were professional and knew what they were talking about. His sales staff uniformly presented the quality of Schwinn bicycle features and benefits across all of his stores. From Garner’s example, Schwinn launched a Sales and Management School in 1964 that held its first week-long class in 1966.

“I brought pride and respect to the bicycle business. I wasn’t a genius. I just put simple, practical ideas to use,” he said. Building on the success of his first operation, Garner opened four more bicycle shops in the Los Angeles area within a few years and quickly became Schwinn’s number one dealer.

At one point, Burch and Frank V. Schwinn, who became the company president in 1964, visited Garner’s retail operations firsthand. Amazed with the effectiveness of the sales process Garner had put in place, Burch, with Frank V. Schwinn’s approval, decided to create a template for other bicycle shop owners to implement in their business.

Burch created the “total concept store” for Schwinn dealers and the program outlined how a bicycle shop should be operated, down to the finest detail. Reflecting Garner’s approach, Schwinn stores were clean, well lit, and decorated with display materials. Well-trained technicians wearing shop coats staffed the repair and service area, and the sales floor was staffed by customer service professionals and filled with the latest bicycles.

By 1964, Burch convinced Garner to come to Northbrook, Illinois, to open a prototype store for dealer training, but also to prove that a total concept store could be financially successful in a Northern state – that wasn’t Southern California!

“We changed from a price organization to one concerned about quality and service.  Schwinn used my stores as an example,” Garner said. 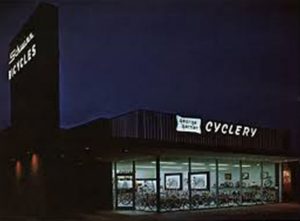 The same year Garner opened his Northbrook store, Schwinn’s advertising agency – George Bond and Associates – coined the name Total Concept Cyclery combining “total concept store” and the term Cyclery that George Garner literally invented and than gave to Schwinn dealers and any other American bike shop that wanted to use it.  If you look through a current list of American bike shops you will see that there are still quite a few that still use Cyclery in their store names.

Schwinn’s marketing department used the Total Concept program to promote Schwinn to independent bicycle dealers. At first, some dealers were skeptical, but Garner and Burch worked to sell them on the basic idea behind the program. The total concept store gained acceptance as more and more dealers shared success stories in the Schwinn Reporter and at annual 500-1000 club awards banquets, as well as two national conventions that were held in 1968 and 1973.

George Garner was Schwinn’s number one dealer for 17 years in a row and held the top sales position for 19 of 21 years. At his peak, Garner sold as many as 10,000 bikes annually from his stores. For many years, Garner wrote a column for the Schwinn Reporter sharing his retailing ideas with other dealers.

“I started with an idea and spent years improving it,” Garner explained.  “It wasn’t one specific thing that created the total concept store, it was 100 little things.”

The pictures that accompany this article attest to the high quality of the Total Concept Cyclery’s that George Garner envisioned and created – and the hundreds, if not thousands of Total Concept Cyclery’s he spawned that influenced American bike shop store design, layout and operations for the six-decades of the Third-Era of American bike shop retailing! 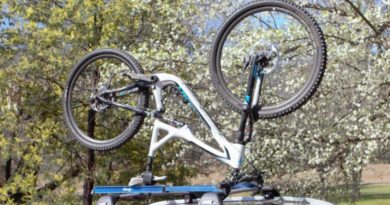 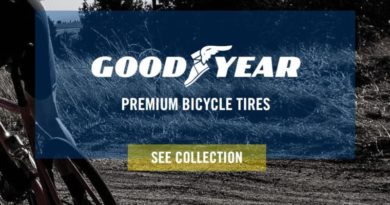 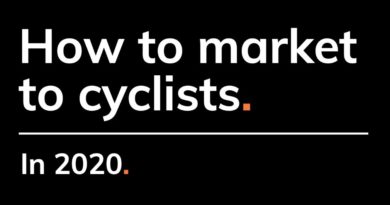