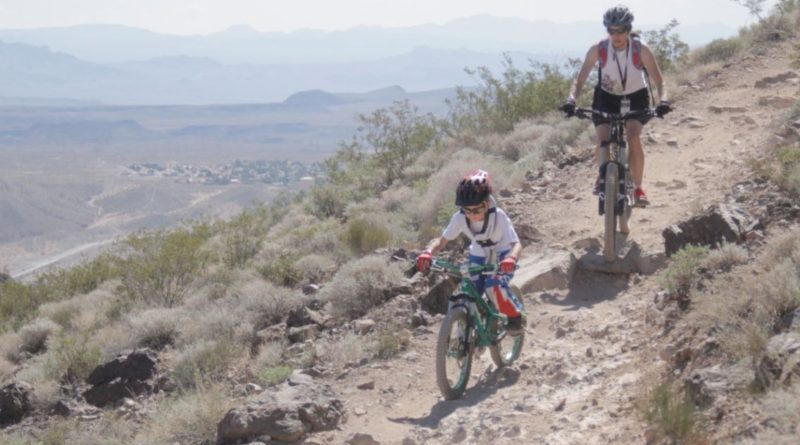 A lot has now been written on what has been described as inherent sexism in the bike industry, yet often it can seem we are little closer to eradicating the problem. Keen to hear first hand experiences CI.N is seeking your stories. We begin with Vicky Balfour of Biketart’s journey thus far…

There’s a general assumption that the cycling industry is institutionally sexist, but is that really the case? Early last year I approached my local bike shop, Biketart, looking for a way back into work. As a woman in her early forties, who had not worked for over a decade due to the demands of being a special needs mum, I was possibly not the most alluring candidate. I had a background in marketing and PR, but it was a growing passion for all things bike, especially the mechanical side, that I approached them with. Armed with a confidence and bravado that belied the truth I wrote to Biketart and asked for work experience in return for singing their praises at the Southern Enduro Series. Remarkably they took a punt on me and went one step further by bringing a bike of my choice into the deal. Fast forward to now and I’m nearly-qualified as a Level 3 bike mechanic and working up to three days a week in a role I love. So, where’s the sexism? What has been my experience and that of other women in the industry that I’ve spoken to? What’s it like to start a new career from the very bottom at a time when most people are approaching the peak of their careers?

How does my background affect this?

Like many women who are involved in mountain biking (the branch of cycling that I love best) I have a background in male dominated environments: I grew up racing sailing dinghies and playing in boatyards and dockyards, but was funnelled into a more ‘arts’ based education and a job in PR. However, engineering and mechanics runs in my family and from a young age, I found machinery and engines fascinating. Maybe the true sexism I encountered was in a classic 1980s comprehensive school education which funnelled me down a line of academia and away from practical, hands on work? There is something innately appealing in mechanics – the way that pieces of metal or plastic fit together to create a greater whole and that if they’re not fitting together it’s most likely because you’ve done it wrong. Just as they don’t care what kind of a day you’re having, pieces of a bike don’t care if it’s a man or a woman working on them. There’s no inherent reason why a woman should not be as good a mechanic as a man and vice versa. So why are there not more female mechanics? I’m afraid that I still put this down to the education system and society’s perceptions in general rather than down to the industry not welcoming them.

What have I noticed? 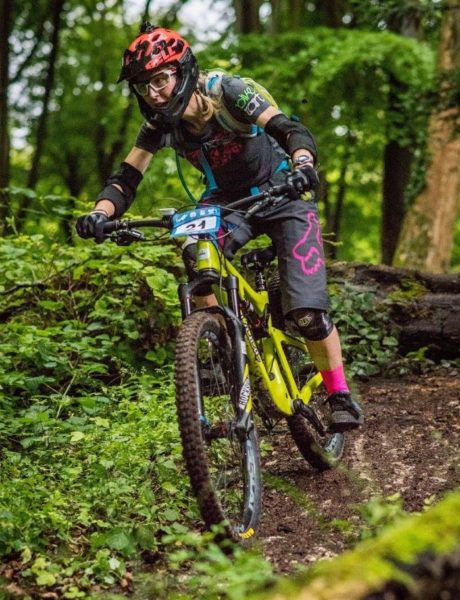 I am not claiming that explicit sexism doesn’t exist, sadly, I’m sure it does but I have only experienced it once while I was training. Undeniably it left me feeling humiliated and angry. I do not like to be beaten and refuse to be ruled by fear, so when faced with that situation I resolved simply to work harder, do better, and prove my worth. It was no different when I was a young fresh-faced PR and felt the searing frustration of a male colleague promoted ahead of me simply because he went in with more self-belief and ‘balls’. While there’s no difference between the abilities of men and women there seems to be a difference in attitude which leads to some men believing they deserve something, taking more of a risk and then working like mad to deliver it. Put simply they seem to ‘blag it’ better than most women! This is not down to sexism in any particular industry, and it may not even be down to gender, it may simply be personality.

A quick request for experiences on the MTB Chix & Trails Facebook group came back with a surprisingly similar response. Those who responded were either guides, coaches or mechanics. When I asked the question, I anticipated hearing horror stories, but apart from one sad story where a coach ended up retiring early because she was fed up with the online abuse she received, the overwhelming majority commented that any perceived attitudes based on their sex, were often overcome by proving their ability at the job in hand. Strangely some male clients who doubted a guide’s fitness or ability found that when it came down to it, it was their ability that was lacking, not the guide’s – of course, that could merely be coincidence, I couldn’t possibly comment! Furthermore, the women all seemed to attribute part of their success to the challenge of disproving the myths and stereotypes. Something that I didn’t expect to hear was the overwhelming sense that women could be equally sexist against men and also were judgemental of other women working in the industry. Sexism can go both ways, a fact that some don’t like to accept.

Biketart has been overwhelmingly supportive of me as a working parent and as a trainee, but it’s not because I’m a woman and therefore a minority group that needs special dispensation. I expect to be treated and judged fairly and on merit, just as any male member of staff would. In my opinion if we weight the scales in favour of a particular group we will create further problems. What we need is to focus on skills and work in order to create true equality regardless of gender.

Back to the question in hand

How do we encourage more women to work in the industry and promote those who already do? We can host the debate about career choices, spread the word about the benefits of working in the industry and the characteristics of people who enjoy that work – male or female. We can continue to encourage women in all areas of the sport too. If I hadn’t got into riding I wouldn’t have found the confidence to follow a career as a mechanic. The media can further play a part by normalising the role of women in the sector. One woman commented that she felt sad that I was writing an article like this rather than writing on something bike specific, but in my opinion anything that raises our profile is valuable. Ultimately, we need more presence.

Rather than simply focusing on the issue of sexism, maybe we should look at what value society places on manual skills and knowledge and how we encourage girls and boys to follow careers in those roles? For me this is the more interesting debate.

Have you a story to tell or suggestion to make on this topic? Please contact the editor to discuss.

Further reading: How the cycling media fails at gender equality 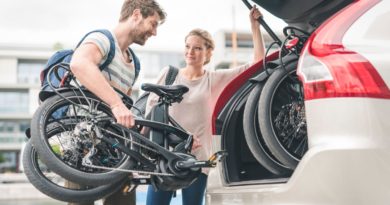 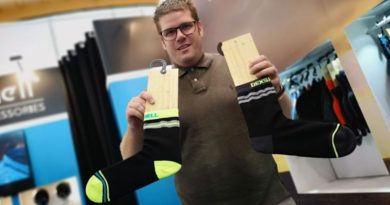