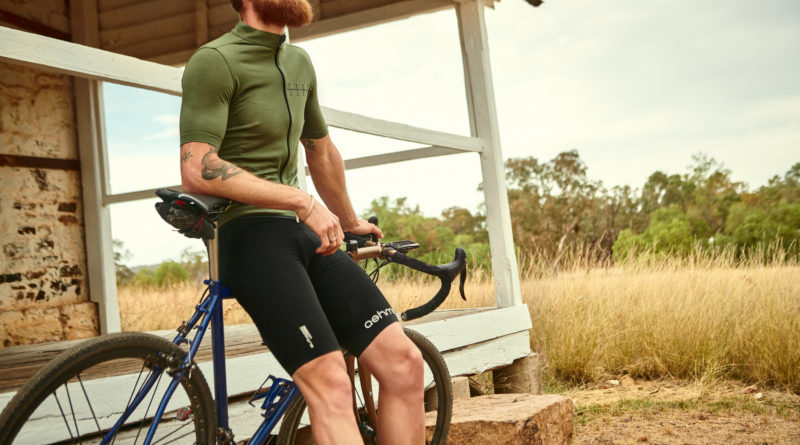 As founder of the performance sports brand ashmei and a sportswear designer of over 25 years, Stuart Brooke has witnessed some pretty strange views on fabrics within the cycle industry. Here he myth busts on Merino Wool, the wonder fabric put to use by so many manufacturers in the cycling world…

It’s incredible really, but I still meet retailers who don’t realise that Merino wool will keep their customers cooler in hot conditions than synthetics. I think it’s because they relate Merino wool to the jumper they wear in winter. Ashmei has long been a champion of Merino wool. But this summer, we have teamed up with The Woolmark Company to roll out a campaign that celebrates the fibre as the ultimate performance option in warm summer temperatures.

The public have been brainwashed to believe synthetics are a higher performing fibre. I think  that this is down to major players in the sportswear market promoting its benefits of wicking and drying. However, what they don’t tell you is the fact that synthetics warm you up and actually make you sweat more! So why is the fabric such a good option all year round for cycling stores? Let’s break it down.

MOISTURE MANAGEMENT:
Merino wool fibres are able to transfer large quantities of moisture vapour – which the body creates when exercising – dissipating it into the surrounding air. The microclimate above the skin
in turn becomes less clammy with moisture vapour, which subsequently reduces the amount of sweat droplets.

TEMPERATURE REGULATING:
Based on the properties outlined above, Merino wool has been proven to be the ideal heat-regulating material: toasty when it is cold and thanks to its natural feel and superior wicking properties, cool when it is warm.

ANTI-BACTERIAL:
Did you know that sweat contains not just water and salt, but also oils, fat and other organic compounds? Actually, it also contains anything that was on our skin, such as lotions. As the water in our sweat wicks through synthetic fabrics, its constituent parts get stuck in the pores of the material’s fibres.

The trapped materials create an irresistible feast for bacteria. Bacteria then gets to work to create the smell that is synonymous with synthetic cycle kit. The fibres within Merino wool are different to their man-made counterparts for two simple reasons: the surface does not provide a matrix that the bacteria-loving sweat compounds like to cling to; and unlike synthetic materials,
Merino fibres do not hold a static charge, which makes them even less attractive to bacteria.

NON-ITCHY:
There is a misconception that Merino is itchy. This is based on the fact that normal wool is not so smooth. However, Merino wool is smooth, soft and strong – in fact superfine Merino fibre is a fifth of the size of a human hair.

BETTER FOR THE ENVIRONMENT:
Because of the petrochemicals used in the manufacturing process, and the aggressive chemicals required to clean them, synthetic materials end up being environmentally-unfriendly.
Add to that the fact that once the stink gets too bad, they are not easily recycled and usually end up in landfill.

Not so, Merino wool. The source could not be any more natural. There are no requirements for chemicals to keep the nasty smells at bay. And after years of use, when you do want to
eventually replace your Merino apparel, it can simply be recycled or left to biodegrade.

Still not convinced? Earlier in the year, I visited Australia to shoot a short film with The Woolmark Company’s in-house production team. The film we made focuses specifically on how well cycling apparel performs in the heat versus synthetic alternatives. It is called Be Cool In Wool and if you get chance, check it out online at: www.ashmei.com/becoolinwool 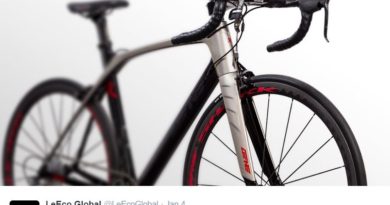 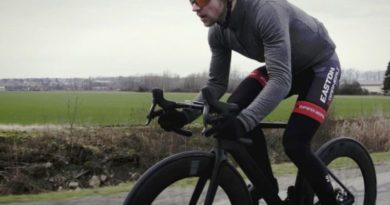 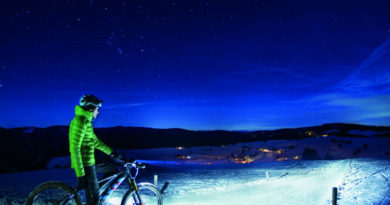