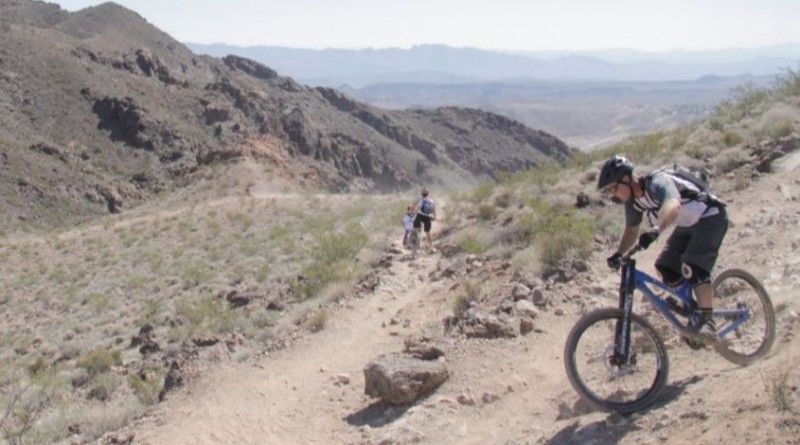 I’m flipping this column on its head by starting with what might normally be a closing statement: not all brands want to buy favourable coverage, and not all publications are willing to breach the iron curtain between ad sales and editorial. #NotAllMags #NotAllBrands

Now, let’s talk about the brands that DO insist on loyalty from publications, and publications that are willing to let their editorial coverage be dictated by year long ad commitments.

This week, VeloNews editor John Bradley posted on Facebook to alert readership that an unnamed, yet easy to identify brand had threatened to pull ad spend if VeloNews ran a story about a new product. You can read the post here.

On the surface, this seems like a hugely noble statement to make. Except, it isn’t. First and foremost, as a publication this should be the default position. It shouldn’t be required to make this declaration. People buy cycling magazines and read websites to seek information from those who are meant to be experts in their field. People expect that the information they are consuming is written with integrity and adequate research. People can often tell when they are reading the simple regurgitation of a brand’s press release, rather than original, balanced thought. People shouldn’t be told that a publication has journalistic integrity. It should be understood. If people didn’t expect these things, they would simply read the Daily Mail or watch Fox News. Within the cycling world, there should be no such thing as tabloid journalism, and herein lies my contention with John’s post.

In it, he says that the article in question was published because it was well researched and verified by as many sources as possible (the brand declined comment), and not based on spy shots. Yet in the article itself, evidence based on ‘published and unpublished spy shots’ was part of the information on which the article was based.

I have two immediate questions about this post by John:

Let me go back to this idea of journalistic integrity, because this is another fault I find in the statement by Mr. Bradley. The general tone of the piece is one of ‘we won’t let brands push us around, no matter how much ad money they threaten to pull’, yet John was unwilling to name the brand because it wasn’t about them, it was about VeloNews. Surely, journalistic integrity – the kind that has the best interests of the readership at heart – dictates that the brand be named and shamed?

As readers, are we not owed the courtesy of knowing which brands are willing to withhold ad spend when a publication runs a story that hasn’t come from the land of rainbows and unicorns? Isn’t outing dishonesty at the very core of journalistic integrity?

From the Marketing Department

The fault in this in no way lies exclusively with publications. Brands are just as guilty of massaging the system, and they do so by opening or tightening the purse strings.

We know from John’s piece that the publisher wanted to run a story that would out a new product that had not yet been released to the public, or to media. And we know that the manufacturer of that product didn’t want VeloNews to run the story, and they tried to influence that decision with the tried and true method of pulling ad spend.

This was a terrible move by the brand. For one thing, they had a publication willing to write a story about a new product, for free. This is the equivalent of unpaid advertising. It contributes to a buzz that gets people excited, and it in no way diminishes the public interest when the brand is ready to do its own product launch. The brand offered no compromise to VeloNews, such as a request to delay the publication of the story in exchange for a more exclusive chance to get the first product for review. They could have offered direct access to product developers so that VeloNews could have written a much more in-depth and comprehensive story, before anyone else had that information. Both the brand and the publication could have benefited from this symbiosis.

The more egregious side of this move by the brand, is that it contributes to misleading the public through the method of buying favourable product coverage. Brands will actively go to a publication with offers of long term ad contracts, with the expectation that the number of product reviews and feature stories will outnumber those of other brands, and that that coverage will contain next to no negative commentary. If a product lacks the moxie to stand up to criticism, then it’s hugely dishonest to consumers to essentially buy favourable reviews of something that can’t stand the test of time.

If a product reviewer knows that providing negative feedback about an item might cost the magazine much-needed income, then it puts the writer in an impossible position; one in which he or she must set aside their notions of journalistic integrity. What makes this worse, is that there are publishers who will actively demand that reviewers do this. They remove the Chinese wall between ad sales and editorial. And this leads consumers to make purchase that might not be the best option for them. 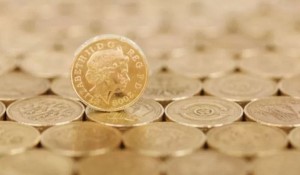 How do I know this? In my former life, I was in charge of the domestic ad budget for a big brand. I had major, multi-title publishers flatly tell me that they favour their commercial partners when it comes to reviews. This was the answer I was given after asking why a bike that was awarded the Bike of the Year one year, was knocked back to third the next year, despite having the best of a very vital element of that type of bike. It lost out to two bikes with old, outdated technology, and even within the reviews, those bikes were not the favoured steeds of reviewers. The difference was, the other brands were big spenders when it came to ad money, and I wasn’t. It was suggested to me by this publishing house, and others, that with increased ad spend came increased coverage. I stopped advertising with that publishing house altogether. Not because the bike didn’t win, but because I found this stance to be a violation of the public’s trust.

I’ve had countless conversations with editorial people and ad sales people about the quality of coverage, or worse, the total lack of coverage. There were numerous times that I would be blocked from speaking with editorial until I spoke with ad sales. I was offered the world by titles who wanted to woo me for my ad budget. Despite stressing that I wouldn’t spend ad money for the purpose of influencing editorial, I was still told that this is just how it goes. I would do everything I could to tell editorial people that they should write an honest assessment of a product, and they should do so without any concerns that I would not advertise with their publications.

I got the distinct impression very early on that I was operating against the grain, and that the norm was for brands to leverage ad spend in return for positive reviews. And, many publications were completely willing to sacrifice accurate reporting for the sake of catching a big advertising fish.

The only reason that brands can threaten to withhold ad revenue from publications, is because publications have allowed themselves to let ad revenue influence editorial.

So while John Bradley’s post does a great job of showcasing that VeloNews won’t be swayed by the all mighty ad spend, it also smacks ever so slightly of being disingenuous and ego stroking. Rather than post on a social media platform, why not publish a better message within then pages of the magazine or website? Why not run a story that outs brands who would bully publications into writing puff pieces?

Clever people in marketing, and in publications, know that the balance between creating brand recognition, and being able to print and post stories online lies not in worthless advertisements, but rather in the commissioning of feature content. There are many examples of publications that do maintain THIS kind of commercial relationship, and it works out better for everyone in the end. While I don’t subscribe to the notion that print is dead, I have for a very long time believed that traditional advertising (both print and online)  is the least effective way to spend an ad budget. But, sponsoring a story and providing some products for use within it allows publications to create interesting, inspiring, and compelling content, and it allows brands to get mentions and images within those features.

What both brands and publications seem to forget here, is that the real money lies in the hands of retailers and consumers. In much the same way that many retailers will not stock brands that make products available to online-only retailers, they could refuse to purchase products from brands that attempt to force publications into a corner. Publications should be willing to say which brands demand this of them since doing so would give them the freedom to produce honest content without the fear of losing important revenue. As it stands, it’s hard to identify who the winners are in the current system, but it most assuredly is not the readership. 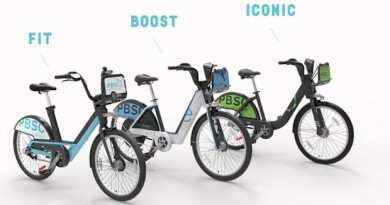 Worldwide rollout of electric hire bikes may not be far off

2 March, 2016 Mark Sutton Comments Off on Worldwide rollout of electric hire bikes may not be far off 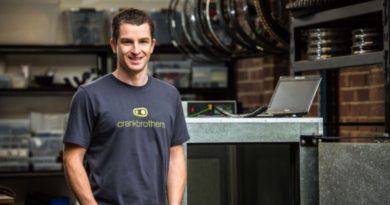