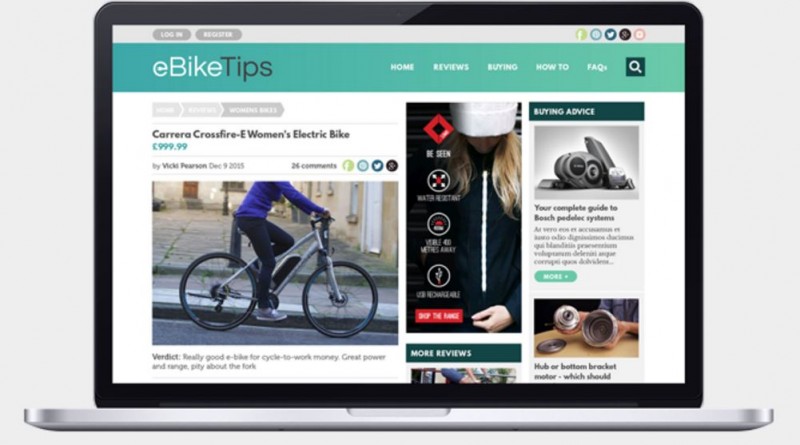 Farrelly Atkinson, the parent of road.cc among other titles, will launch an electric bike dedicated website – found at ebiketips.co.uk – later this month.

To be titled e-Bike Tips, the online resource will centre around reviews and buying advice for the consumer.

With the UK market having recently shown encouraging signs of growth and settled on type approval legislation, the publisher has decided now is the time to dedicate a resource to pedal assisted builds.

The editorial team will be led by Dave Atkinson and, as is the case with Road.cc, the site will feature contributions from influential and respected figures in the e-bike world. The reviews will carry the same flavour as has proved successful beforehand, offering easy to digest, yet in-depth analysis of a product’s credentials, as well as buyer’s advice.

Atkinson said: “Anyone who’s visited Eurobike over the past decade has witnessed the explosion in electric bikes on the continent. While we’ve lagged behind a bit in the UK, the next few years are going to be when the e-bike market really takes off, driven both by the practicality of e-bikes as a transport solution and their desirability as a leisure product. If time really is the new wealth, e-bikes help you cram more fun into limited time, and the technology is evolving and maturing. Now is the time to dive in, and we’ll be there to help consumers make an educated choice.”

Find out more about the launch here. The publisher’s new Twitter handle appears to be here.

Outside of the UK, electric bike sales now represent one in eight in Germany. 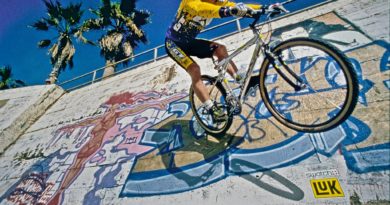