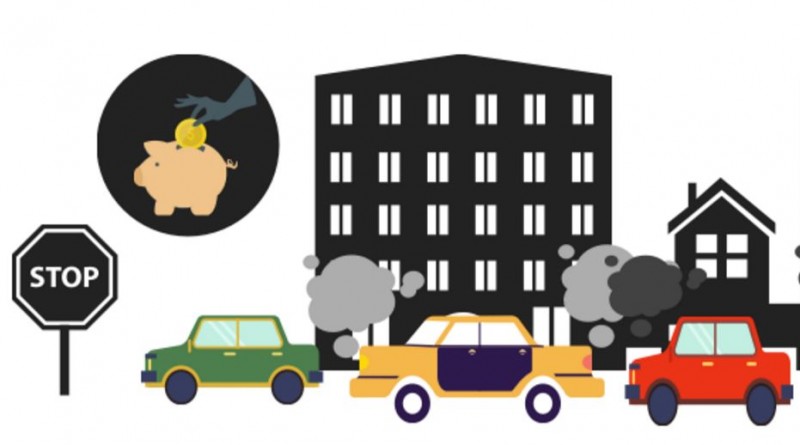 A study of Milan, Gothenburg, London and Stockholm – all of which are linked by their charges for congestion – has shown unanimously positive results in terms of net revenues, reduced congestion and improved air quality. 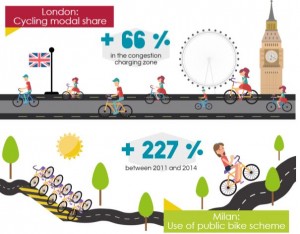 Undertaken by the European Cyclists’ Federation, the findings suggest that revenue re-invested in sustainable mobility is money well spent.

According to Holger Haubold, ECF’s Fiscal and Economic Policy Officer: “The experiences from London and Milan show that investing net revenues from congestion charging schemes in cycling measures yields impressive results. These examples should be taken into account by other cities considering to introduce similar schemes, but also by the EU when developing non-binding guidance on urban access restrictions. Congestion charges and cycling are a winning team: investing in cycling helps to create an attractive alternative to motorised transport.”

Costing over €100 billion annually, congestion sets European cities back to the equivalent of 1% of the entire EU GDP.

Each of the cities studied have slightly differing approaches, but have all made progress, albeit slow in some cases, in improving air quality. Three of the four have re-invested money gained back into measures related to cycling. Stockholm doesn’t explicitly channel revenues back into cycling and instead has other dedicated funding channels.

In London alone pollution is said to be responsible for 9,500 premature deaths. In the UK as a whole, that figure is believed to be around 40,000.

Revenues from the congestion charging scheme totalled £257.4 million in 2014/15, delivering a net income of £172.5 million. On its introduction to the UK capital it was written into law that revenues be re-invested in transport improvements.

In the ten years from 2003 to 2013 the congestion charge generated over £1.2 billion. The breakdown of spend makes for interesting reading, with the lion’s share going to the bus network at £960 million. Just £36 million went on sustainable travel and environmental concerns. A further £70 million was spent on ‘road safety’.

The ECF estimates therefore that cycling has benefited from around 5% of the revenue gained.

The research showed that cycling in the inner city increased by an impressive 66% since the introduction of the congestion charge. Cycling has also become safer: crashes in Central London decreased by 40%.

In an interview with London Green Cycles earlier this year we were told ““I often clean 2mm of black dust from the parapet of the shop. The residents opposite never open their windows, not just because of the pollution, but the anti-social noise that motor traffic brings. But people don’t seem concerned, it’s so normalised!”

In the year of the London Congestion Charge’s introduction, emissions declined 12% for both NOx and particulate matter, according to Transport for London.

In Milan, congestion charges were spent entirely on measures to promote sustainable mobility. At least €3 million has been invested in the city’s bike sharing system “BikeMi”, which led to a considerable usage growth concentrated in the area covered by the congestion charge scheme.

Between 2011 and 2014 Milan saw a 227% rise in the use of the public bike hire scheme, which is supported by revenues generated from area C. Between 2011 and 2014 daily journeys rose from around 3,000 to 6,800. Interestingly, data from system supplier Clear Channel shows that those journeys were largely concentrated in the Congestion Charging zone.

The ECF’s full findings are now available for download here. 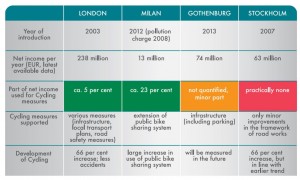 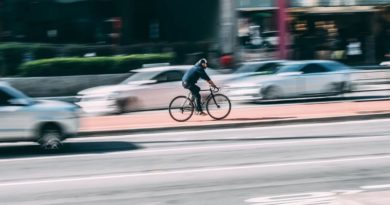 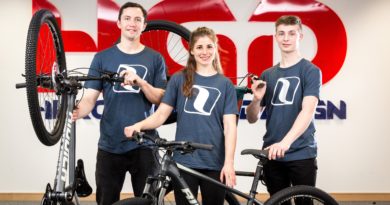