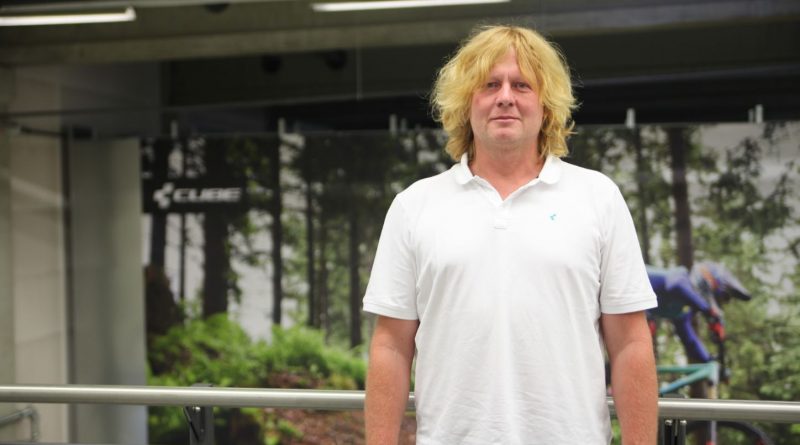 Located just across the road from the 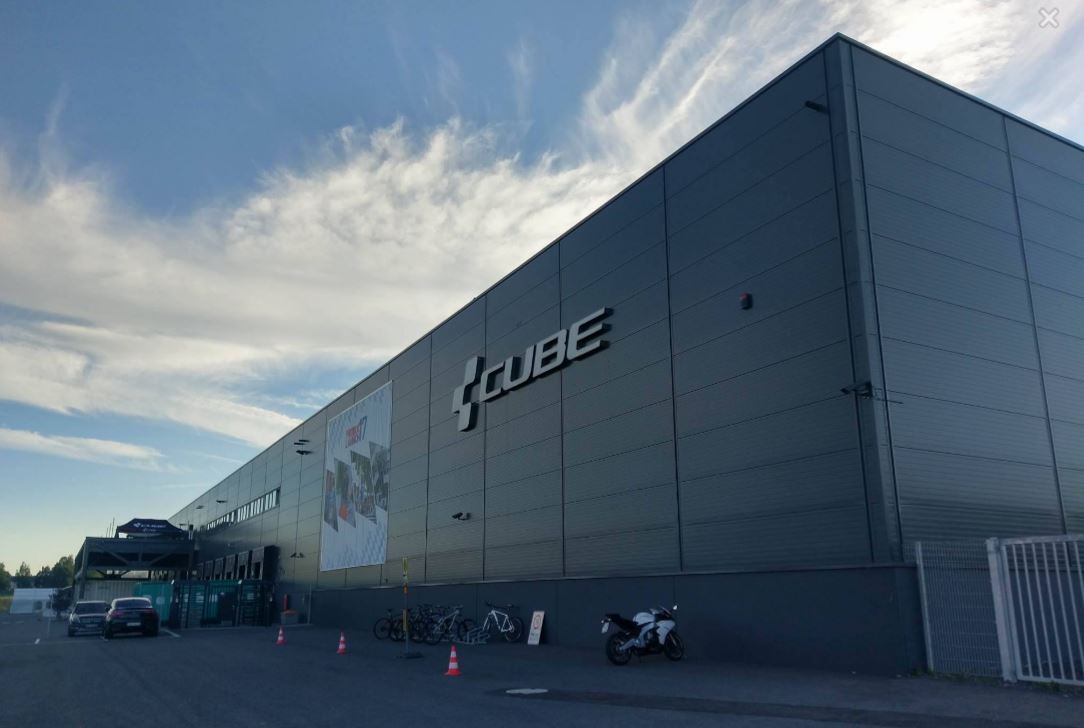 Just three years ago the brand had three electric bikes. For MY17 some 104 SKUs make up a catalogue covering a variety of urban and off road uses. The firm’s e-bike department manager estimated that the portfolio now makes up around 30% of the entire catalogue, something which goes a long way to explaining a new on-site steep gradient test track.

Still a privately-owned business, CUBE remains free from some of the shackles binding its competitors, something CEO Marcus Pürner believes has been an advantage in allowing the business to adapt and react quickly to a rapidly changing market.

He told CyclingIndustry.news: “In the present climate it’s hard to map out the future. The next two to three years are difficult to accurately forecast, let alone five years down the line. But what we do have here is a facility that theoretically will be able to produce some 5,000 bicycles a day and in a vastly more efficient manner.” 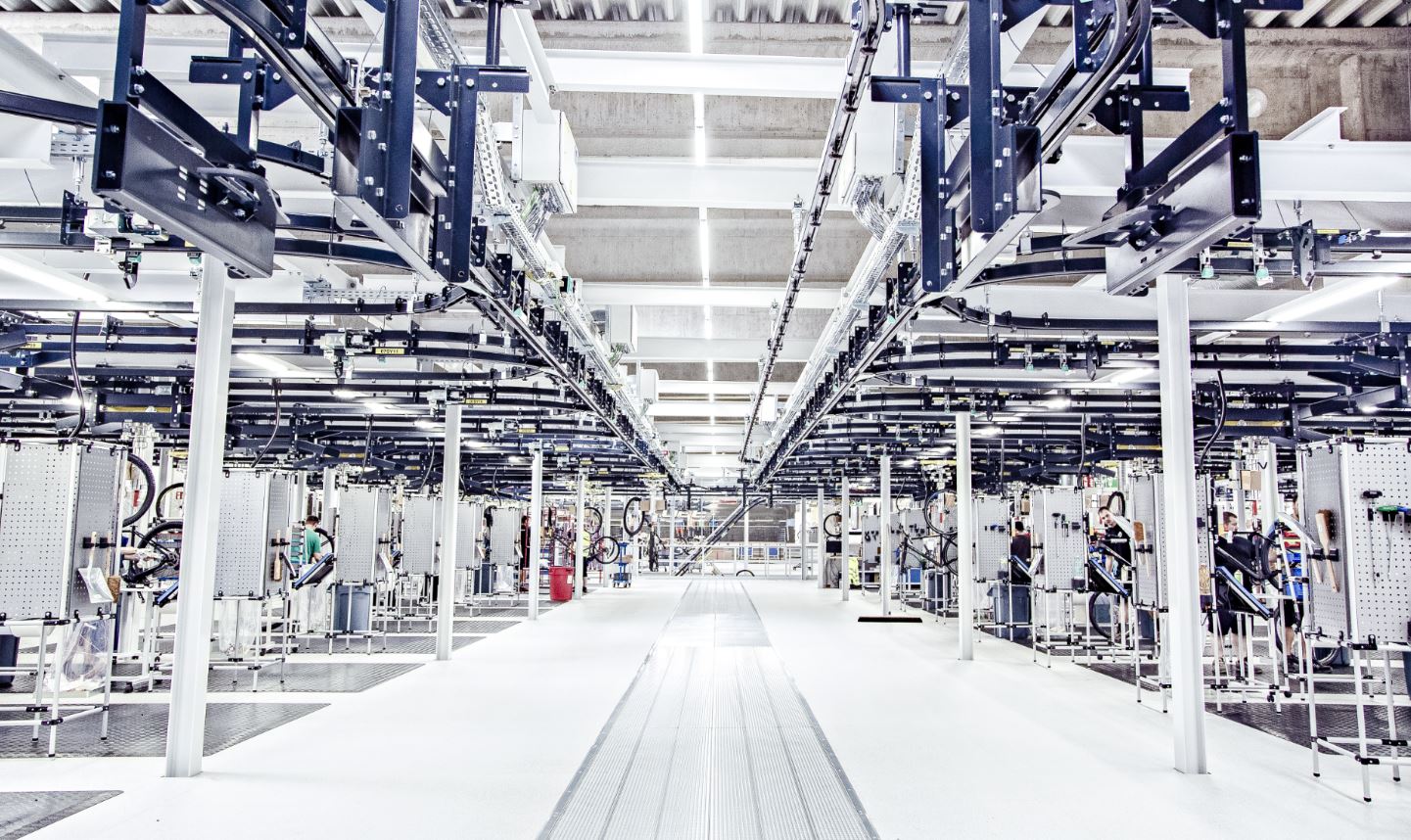 Indeed, a tour of the factory revealed a new level of flexibility not seen before that will satisfy a quick turnaround of in-demand lines at peak times. A new automated label system can see a bicycle – which can take as little as 25 minutes to fully assemble and box – be headed for the back of a delivery truck in a short space of time. If a bike is needed at one of CUBE’s many dealers it will no longer sit in the warehouse, but be on the road much faster.

Furthermore, the new smarter production lines have allowed the firm to drastically reduce the minimum batches down to as little as 50 units. If one size or style is selling particularly well bottlenecks will no longer build, meaning what will likely be a much improved flow at the start of key sales periods.

Smart labelling has further helped CUBE in tracing stolen bikes. A recent case of a truck disappearing in Belarus was quickly resolved when frame numbers were flagged in Ukraine.

In moving from the old to the new, CUBE managed an impressive transfer, moving the entire production line with just six days downtime. A major part of the move was preparing the business for a more electrified future. With a vastly higher number of SKUs, one of CUBE’s new production lines is fully equipped to pre-program Bosch’s motors for the bikes, as well as handle all the extra cabling required to get the bikes rolling. 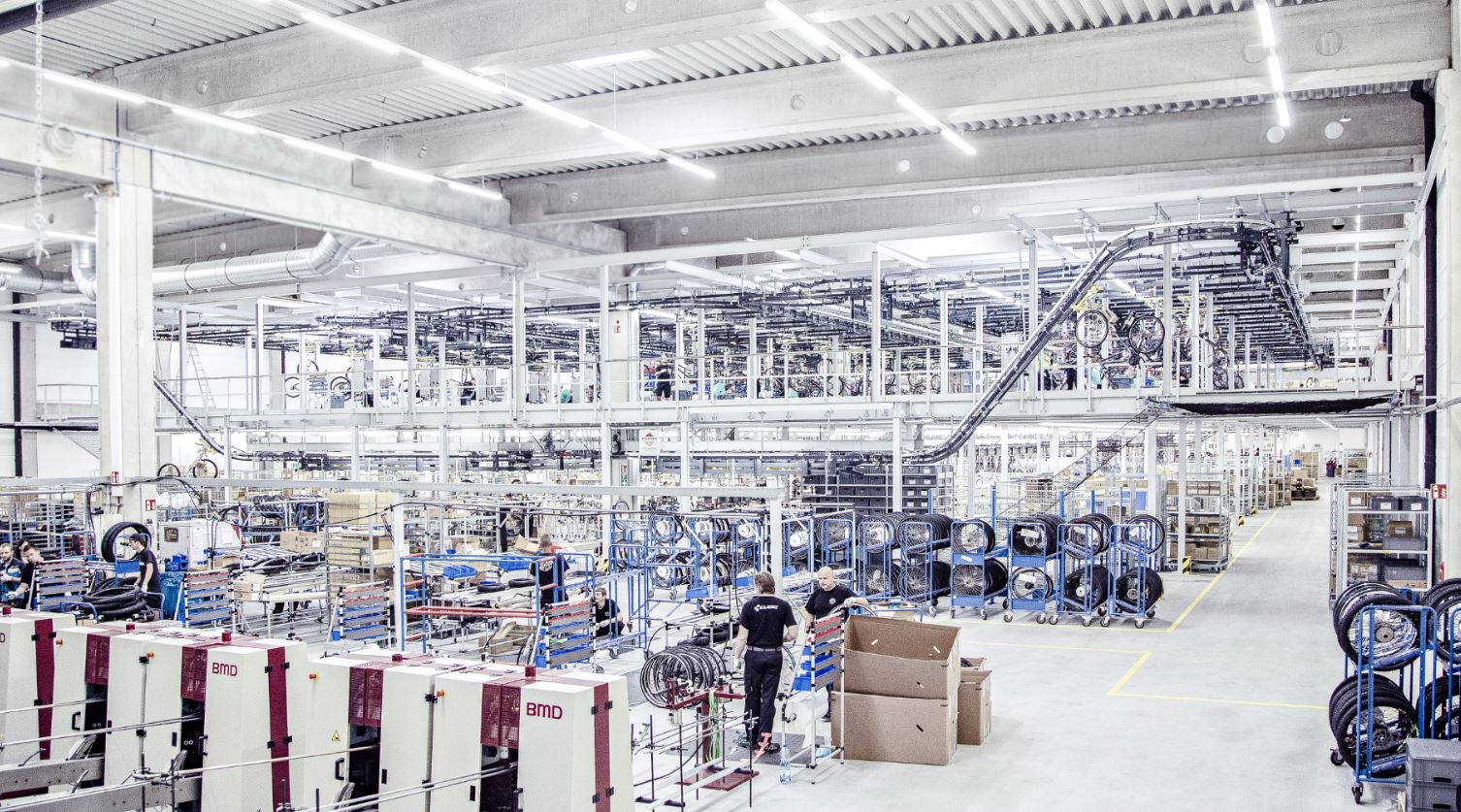 “In unit sales terms, the electric bike is not huge yet, but growing fast,” said Pürner. “If I go for a bike ride now, I use an e-bike. I will never turn pro, but nor is this a bike for the lazy. For me this is about being able to sit up and enjoy nature on my rides. A few years ago myself and a few friends crossed the Austrian and Italian Alps. My better trained friends were up ahead and I spent too much time watching their rear tyre. There’s a bulk of riders whose reason to cycle is to take in the environment around them and that’s a consumer we’d like to help.”

Asked where the market’s key potential lies in the future, Pürner also suggested that he see’s great mileage in the cargo bike.

“In the city of the future I think cargo bikes, whether assisted or not, have a strong potential. In ten years’ time, the big city won’t have made life easier for the car. So this, alongside e-MTB, in particular, are two areas where I foresee culture change. Integration of technology into the bicycle will also be crucial, but we must be careful not to create headaches by pushing too much into the bicycle.”

With all of this in mind, the research and development team has tripled in the past two years, adding to a fast-expanding and often locally recruited workforce. Within the vastly expanded floor space, CUBE now employs 250 warehousing, logistics and production staff who are now working two production lines in two shifts, five days a week.

With a shift toward new technology, quality control – while already exceeding ISO and DIN standards – has been improved with new gadgets and techniques. On the production line CUBE has responded to automatic tooling losing torque throughout the day by installing measurement devices that ensure each bike is built to the same standard. Though not a new procedure, CUBE performs additional drum tests above and beyond what is required by law.

Advances in quality control aren’t limited to the Waldershof production line, however. CUBE’s far-eastern frame suppliers too are benefiting from the installation of tech to pinpoint potential errors. Prior to leaving, 2% of a batch of frames are given a three-point test at key junctions to ensure consistency.

Now Europe’s third largest brand, if you count those currently not trading in the US, CUBE reaches 68 markets. But what about that key absence? 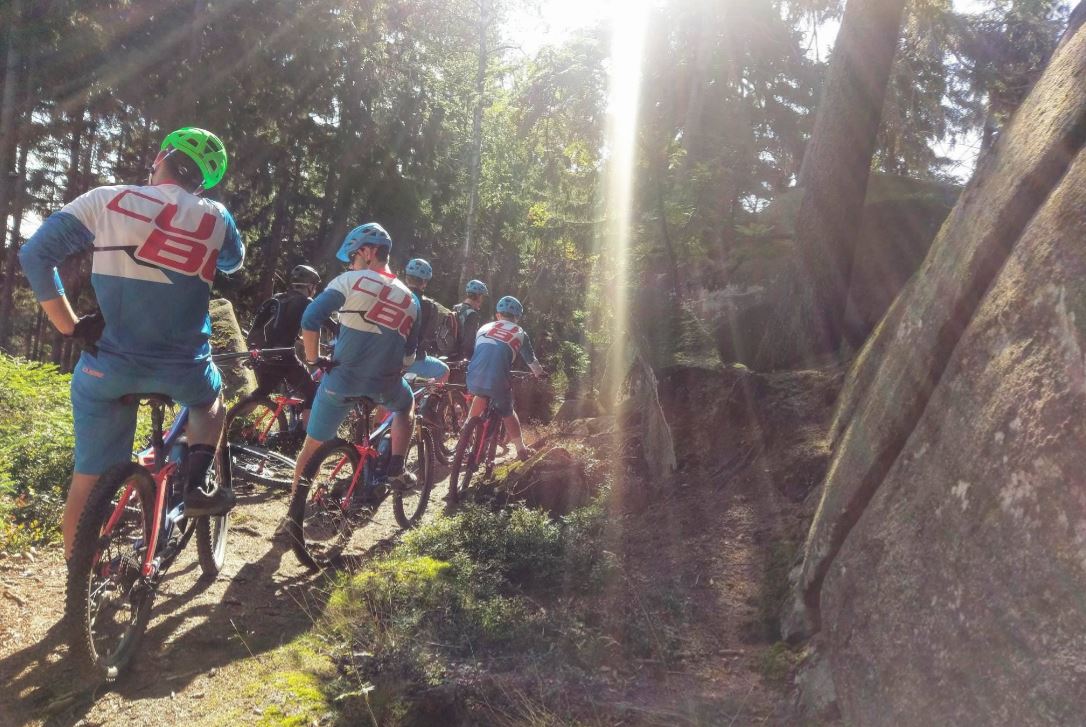 “There are chances and risks on entering the US,” explains Pürner. “We have considered this, but for the time being choose to focus on performing better in our existing strongholds where new opportunities continue to emerge. We’re conscious of big changes in the market, so with this upped efficiency and increasingly cost-effective production, we want to position CUBE as a brand that offers a competitive tool for the bike dealer, who remain key in our framework. We value brand ambassadors and many are now choosing to sell only CUBE.”

To read more about the eye-opening experience of effortlessly ascending the Cube’s local singletrack aboard the new Stereo 160mm e-bike, read our editor’s comment here. 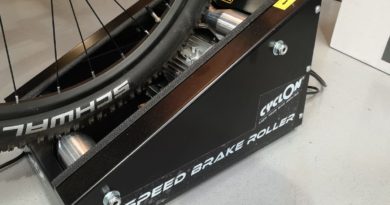 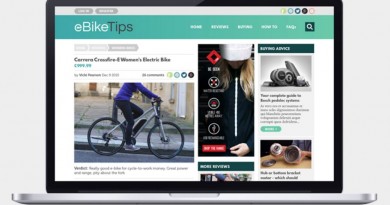 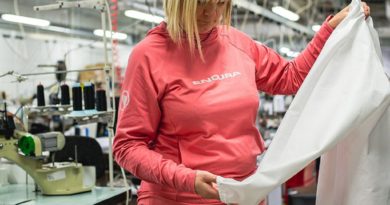