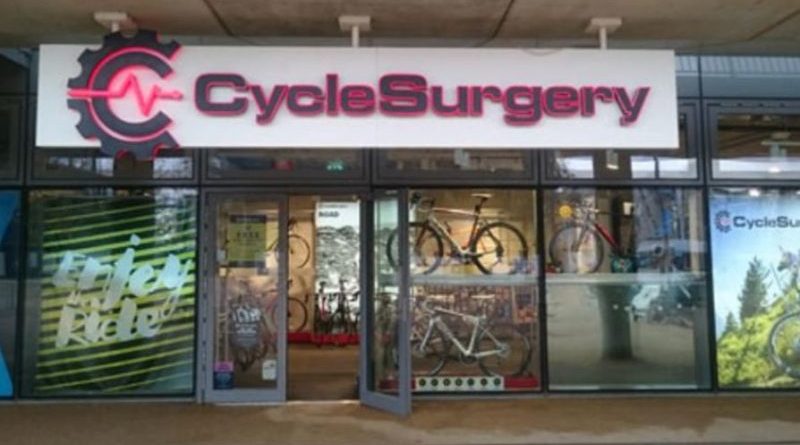 Reports today (16 January 2020) are quoting the closure of the Cycle Surgery chain.

Road.cc is quoting an “inside source” that claims to work for the chain. The anonymous employee has reportedly said staff were notified yesterday that stores will be closing this year.

A colleague information pack sent out to employees speaks of a winding up of the chain within eight months, with 200 staff affected. Some will be relocated within the parent company’s other businesses where viable.

At its peak the chain had around 30 stores, but the tide has turned against the business, according to the document circulated to staff.

“In the past 3 years, partly down to market conditions, but also due to the complexity of Cycle Surgery and, in some instances, our operating mistakes, Cycle Surgery has lost over £3 million. The picture looks worse if we look back even further. This is unsustainable.

“Unfortunately, to add to the pressure, we have been unable to come to satisfactory agreements with the landlords to make Cycle Surgery viable for the future.

“Today, following the difficult decision taken by the Board of Directors and leadership team, we are announcing the proposed closure of Cycle Surgery.

“This will unfortunately mean that some or all your team will be put at risk of redundancy and will enter a 45-day consultation period.”

In April 2019, owner Outdoor and Cycle Concepts applied for a CVA (company voluntary arrangement) at a time when Cycle Surgery had approximately 19 stores. That CVA was completed earlier this January.

Outdoor and Cycle Concepts also owns Runners Need, Snow + Rock and Cotswold Outdoor. Cycle Surgery has been reducing its store numbers since 2017 and now has approximately 12 stores open, as well as an e-Commerce site.

CI.N is in contact with Cycle Surgery’s owner Outdoor and Cycle Concepts to get clarification on the rumour. More as we have it. 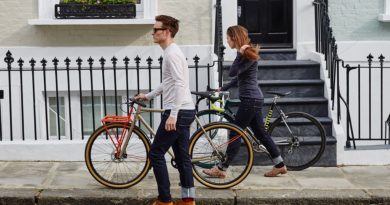 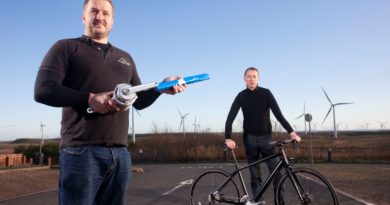 Freeflow Technologies banks £1.85 in funding round for e-Bike system

30 November, 2020 Mark Sutton Comments Off on Freeflow Technologies banks £1.85 in funding round for e-Bike system 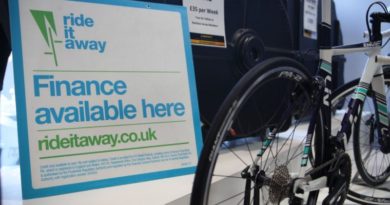 12 May, 2020 Jonathon Harker Comments Off on Bike shop finance sales rocketed to £60 million in April