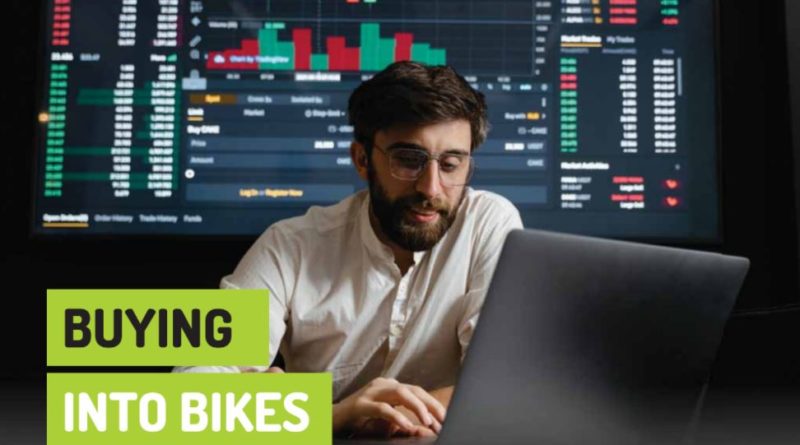 It’s been a frenzied period of stock market activity by the cycling industry’s historic standards with IPOs galore. For those looking at the bike industry’s listed companies with a view to investing in the future of cycling here’s a roundup of the newcomers and a few homegrown firms…

It feels apt to start with a first for the bike industry, an index that for the first time tracks a sort of group performance of 20 leading labels, spreading investment risk across a variety of companies, rather than putting all eggs in one basket.

Before we dive deeper, it’s worth mentioning that the World Bicycle Relief charity is a beneficiary of investment into this index, with 10% of the annual 1.3% administration fee charged going to the non-profit.

It is, for the most part an index made up of familiar names such as Fox Factory, Shimano, Giant and Garmin, but in the mix are names like Samsung to which investors gain exposure as a result of the tech giant’s role in e-Bike battery supply. Another drawback that may be perceived is the inclusion of businesses that do not solely serve in cycling and are in fact operational in industries such as ammunition; Vista Outdoor, for example.

Perhaps a little-known name outside of manufacturing circles, Hgears actually had its components embedded in around 2 million of the total 4.6 million electric bikes sold in Europe in 2020. The reason you’ll perhaps not yet have seen the name is that Hgears is a small parts maker for those producing electric motors. The company comes to market with €126.3 million in revenues and an operational profit margin that sat at 18% for 2020. The e-mobility division added 59% more revenue for the business year-on-year, making up 68% of the group’s trade and growing.

Yet to be listed, but all but confirmed having announced the acquisition of Wiggle, Germany’s Signa Sports United will list on Frankfurt’s exchange in the near future. The special purpose acquisition vehicle created in order to seal the merging of online retail giants has created a company likely to appear on the New York Stock Exchange under the SSU ticker. The deal creates an online sports retail group with an implied enterprise value of the overall group at €3.2 billion. The announcement in June of this year also revealed a worldwide audience base of 7 million active customers, as well as a physical retail presence north of 500 stores in Europe.

BikeExchange has not long listed on the Australian stock exchange, offering out to investors a slice of its online bike sale portal, to which bike shops can attach their stock (over 1,600 do globally).

Having raised $20 million in capital with its listing, the business is now deploying the cash to grow the reach of its platform, which at the present time is operational in eight countries, including several key European markets. The business is reliant on high traffic performance and had in its latest financial update a sale conversion rate of 0.15%, which sounds low until you account for the 29.1 million online visitors the site was pulling at the time of its February IPO.

Traffic tailed a little in the latest financial update when compared to the year prior, which was of course considered to be boom time for bike sales and in particular second-hand bikes as shop-based stock levels ran low.

“Enquiry lead volumes, totalling over $1.6 billion in value at 30 June, continue to grow and present significant e- commerce conversion opportunities. We are already having success in this area demonstrated by the strong performance of our e-commerce division, which saw 60% growth  in transactions, increasing Average Order Value (AOV) by 46%,” CEO Mark Watkin said in the most recent update.

Having more or less flatlined in 2020, Science in Sport’s gradual shift to profitability on the back of sustained investment has seen the sports nutrition business turn a corner in 2021 with its share price more than doubling year-to-year.

Having integrated the PhD Nutrition business and begun construction of a new supply chain factory in Black- burn, the business is looking well placed to outmanoeuvre its competition in terms of production capacity and it needs to be; in its latest financial statement it was revealed that more than half of its trade is now channelled via online means helping deliver a like-for-like first half revenue increase of 24%.

Lending to the gradually improving profitability, gross margin is now sat at 52% versus 48% in the first half of 2020. Retail sales are not fading in the face of this and did rebuild on lost momentum from the pandemic, adding 8% to be worth £8.4 million. Overall revenues hit £29.3 million.

Appealing to investors with a dividend yield of 1.54% the Tandem Group has had a rocket lit under it during the pandemic and is expanding its warehousing in a bid to accommodate its product portfolio, which in the cycling world is best known to hold the Dawes, Squish and Claud Butler labels, among others.

Having bottomed on the early pandemic scare that impacted the markets as a whole, the share price rose from £1.15 to a peak of £6.75 in the space of a year thanks to a sell-out period for its bikes. While the distributor is now planning for a deeper stock in future and has set about adding 80,000 square foot in new space, for the time being it is cautious on near-term headwinds such as stock availability and rising costs.

Like many other listed businesses in cycling, Tandem is diversified in its structure, offering everything from licensed products, through garden furniture and Golf goods. Arguably late to the electric bike party, Tandem’s Q1 e-bike revenue was up 112% this year and there appears to be plenty of scope for that growth to continue.

As with the Tandem Group, Halfords has gone from a March 2020 low of 50 pence onwards to a bull run that has seen its share price hit five-year highs at around £4.40. Another to give a dividend yield, this time 2.45%, the group is again diversified across cycling, motoring and servicing for both.

During June the group’s update revealed a 54% gain year-on-year for its cycling division, which includes performance offshoot Tredz, which was seemingly a big beneficiary of the Cycle Republic wind down, acquiring its stock at a time the market began to lift on the covid boom.

Overall, the retail business grew by 9.4% and autocentres by 31.6% leading the group to an underlying pre-tax profit of £96.3 million, up 40.4%, for the financial year to April 2nd. “Supply challenges for Cycling products remain acute, and a return to normal trading patterns remains highly uncertain,” offered the update. It likewise warned that while the business has adapted its proposition to offer more in servicing terms, stock normality is not yet on the horizon.

DISCLAIMER: The analysis on these pages is not investment advice and anyone considering buying into a business is advised to do their own research. For historical insight into how some of these cycling businesses have performed in the stock market, see here. 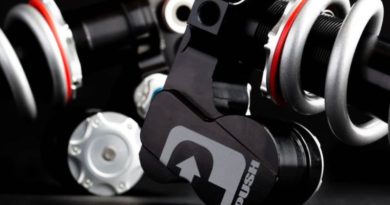 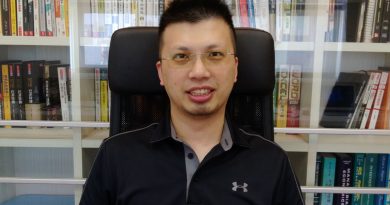 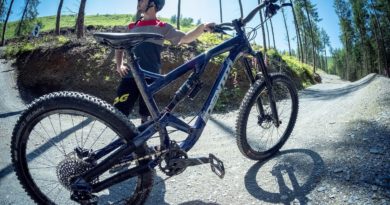