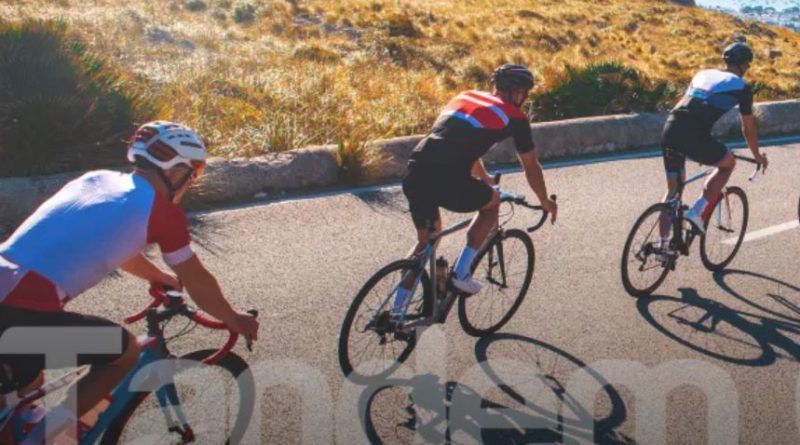 The Tandem Group has this morning announced that it has acquired the freehold land adjacent to its Birmingham headquarters.

Contracts have now been exchanged on the 3.23 acre plot which will provide the Dawes and Squish Bikes parent with room to grow. Set to be completed by April of this year the acquisition of the land will cost £3.85 before expenses. The land acquisition will reduce ongoing costs associated with the burden of storing the group’s diverse and deep product portfolio.

Following the Acquisition, the Company plans to construct a warehouse and distribution facility which will link to its existing premises. The construction is expected to cost approximately £3.50 million and will be financed by means of a new property term loan envisaged to be approximately £2.35 million, also with the intention of repaying over 10 years, and the balance funded from cash resources. Interest on the term loan will be charged at a rate of 1.99 percent above base rate.

Construction is projected to be completed by June 2022. The new building will more than double existing warehouse capacity in Birmingham to approximately 160,000 square feet. The project is also expected to deliver an immediate annual overhead saving of £0.2 million and therefore be earnings enhancing for the Group.

The Tandem Group has been a beneficiary of the Covid-19 led bike boom, with a statement in February suggesting it had grown its market share in the children’s market with house brand Squish. Unaudited Group revenue for the full year 2020 was approximately £37.1 million.

The bill for the land is to be satisfied by means of a new term loan of £1.43 million provided by Tandem’s bankers.

4 July, 2019 Hayley Everett Comments Off on Discussions around second life possibilities for e-bike batteries to take place at Eurobike 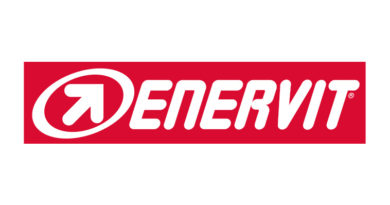 16 May, 2019 Hayley Everett Comments Off on Chicken Cyclekit to distribute nutrition brand Enervit