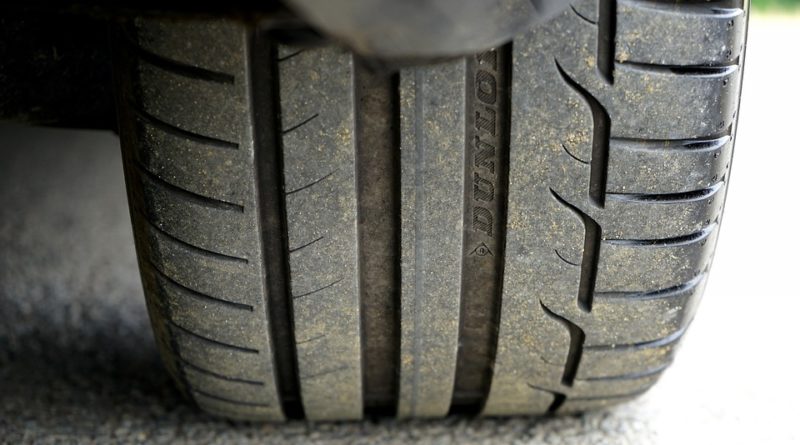 Car tyre dust is responsible for being one of the greatest sources of micro plastic pollution in the world’s oceans, according to Cycling UK, which is calling on people to leave their cars at home and either cycle or walk journeys under five miles.

The charity has commissioned research from consultancy Witteveen and Bos which found 57% of car journeys in the UK are five miles or less, distances which many could cycle or walk instead.

Duncan Dollimore, Cycling UK’s head of campaigns said: “Since the UK had its Blue Planet moment, we’ve all accepted the need to change our plastic habits which are visible whether that’s plastic bags or excess wrapping in supermarkets.

“However, the UK has failed to address or even acknowledge one other major source fo plastic: our car dependence. It’s shocking that car tyre dust is the largest source of microplastics in our oceans – more needs to be done to give people a safe and attractive alternative to driving.”

The charity is calling on the next government to invest at least 5% of the transport budget on cycling and walking in 2020, and then increase this to at least 10% by 2025.

“With 57% of car trips made in Great Britain easily feasible by bike or on foot, it’s clear the next government must do more to limit the amounts of pollution produced by our car dependent society,” Dollimore continued. “Unfortunately replacing fossil fuelled vehicles with electric cars is not going to stop the source of the microplastics in our oceans.

According to the research, a like-for-like replacement of car journeys with electric car journeys would ignore other major vehicle-related challenges such as congestion, air pollution, severance, health, transport poverty and lack of e-charging infrastructure.

In the lead up to the general election this Thursday (12th December) Cycling UK has written to all the main parties’ candidates, asking them to pledge their support for investment in cycling and walking if successfully elected. See how the main parties’ policies on active travel score here.

The research commissioned by Cycling UK is available to view in full. 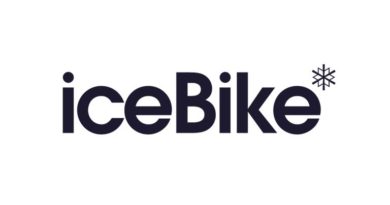 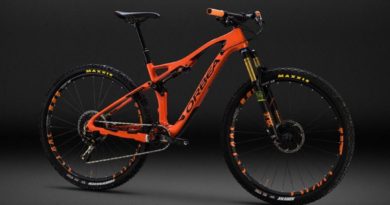 6 December, 2016 Mark Sutton Comments Off on Orbea confirms for The Bike Place Show 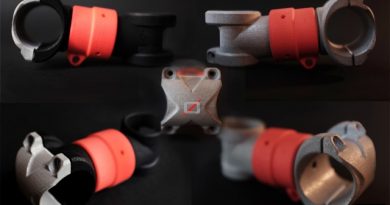