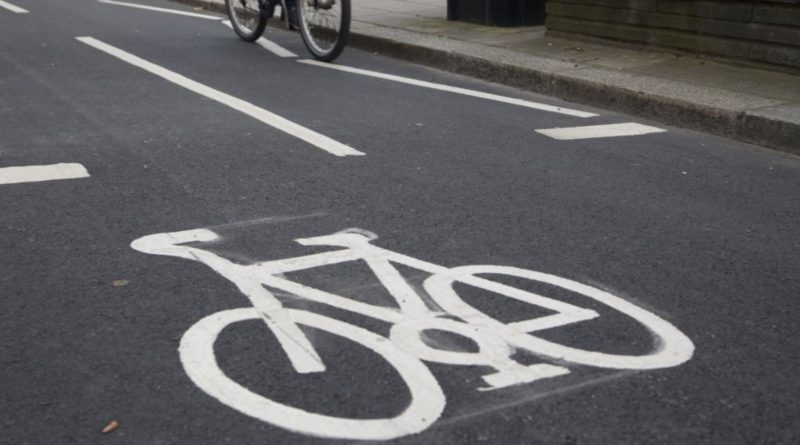 In the lead up to the election set for December 12th, Cycling UK has written to all the main parties’ candidates asking them to pledge their support for investment in cycling and walking, if they are successfully elected.

The charity is calling on candidates to pledge support for an investment increase in cycling and walking to at least 5% of transport spending next year, rising to 10% within five years.

According to Cycling UK this is the minimum level of funding required for the next Government to meet its targets of doubling cycling journeys in England by 2025. The charity expressed alarm after the Westminster debate on cycling and walking earlier this year, when the Government decided not to address the fact it is currently on track to fail to meet this target.

“But the good news is that fixing this isn’t rocket science. We just need proper investment in cycling and walking, to enable more people to move around actively, particularly for short journeys.”

The charity has created an online tool allowing the public to see if their candidates have made the pledge, and to write to those who have not.

“We need people to ask their candidates to stand up for cycling, walking and a healthier future,” continued Tuohy. “Don’t delay – take action now and help us identify the parliament’s future champions for greener travel.”

Cycling UK has contacted 2164 candidates since 15th November, of whom 199 have made the pledge.

CyclingIndustry.News has today separately analysed the policy projections from five UK political parties on active travel. If transport is likely to influence your vote, read up on the commitments here. 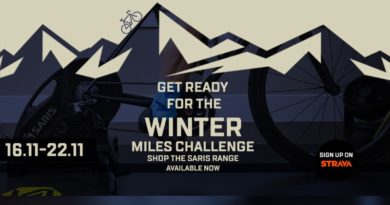 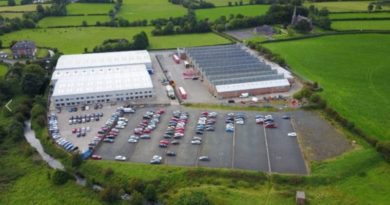