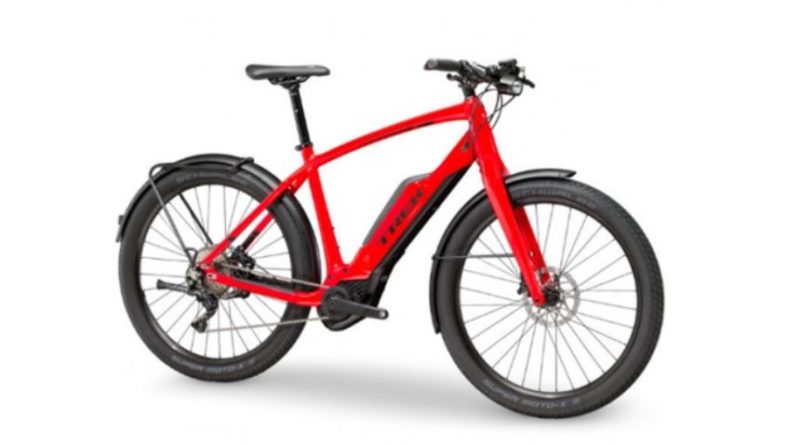 Trek Bikes has issued a voluntary recall notice on its Super Commuter electric bikes produced for the model years ranging 2017 through 2019.

Sold in the United States through independent bicycle stores nationwide and online at trekbikes.com, the Chinese-made models retailed from June of 2017 to June of 2019 for a cost of around $5,200. It is believed that about 2,840 of the bikes are in circulation in North America.

Trek’s European iterations of the bikes, assembled at the firm’s Hartmannsdorf facility, are unaffected by the recall.

The recall relates to two reports of the front fender fastener not having the correct `crush` washers or Loctite as a security measure and thus one bolt came loose, potentially jamming up the wheel. This has, in a single instance, resulted in a crash in which a rider has been injured.

Consumers with affected Super Commuter and 8S electric bikes are now urged to return the bicycle to a registered Trek retailer for a free inspection and repair.

To track recalls in the cycling industry click here. 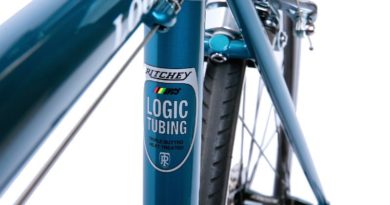 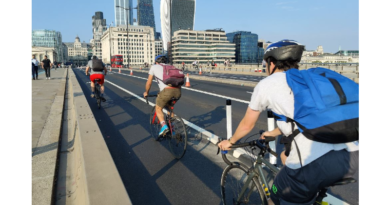 4 March, 2021 Liberty Sheldon Comments Off on Cycling UK accuse Government of “airbrushing out any role for cycling” in post-covid plans 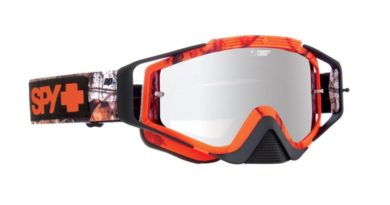