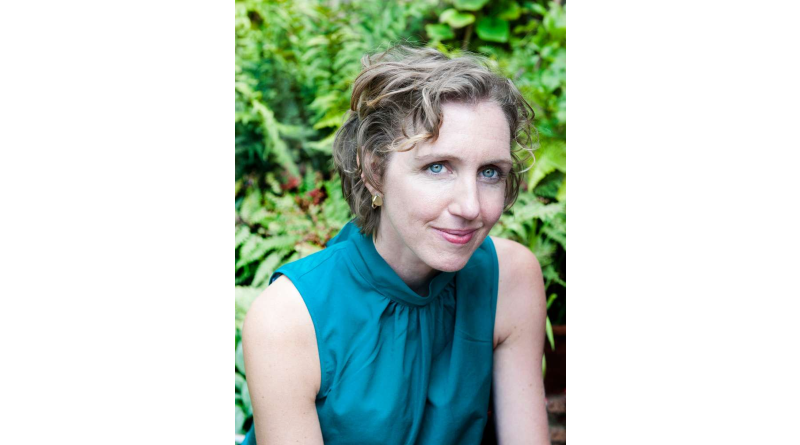 Cycling UK chief executive, Sarah Mitchell, has said that her goal is to “keep Britain cycling”, maintaining the increased levels of everyday cycling witnessed during the pandemic.

Since lockdown began in the UK, record numbers of people have turned to cycling as a means of exercising on quieter roads and avoiding public transport.

Sarah Mitchell, Cycling UK’s chief executive said: “We’re at a crossroads in the UK. We have to ask ourselves whether we want a return to the bad old ways of congested cities, polluted unsafe streets and parents feeling they have no choice but to drive on the school run, or whether we want something better.”

Funding and guidance released by national governments for local councils to improve cycling has seen a series of measures including cycle lanes, widened pavements, “school streets” and low traffic neighbourhoods employed at a local level to great success.

Furthermore, Cycling Minister Chris- Heaton Harris announced that local authorities in England will have new powers to use CCTV to issue penalty charge notices to drivers who park or load illegally in mandatory cycle lanes, putting cyclists at risk of serious accident.

However, Cycling UK is concerned councils are under pressure from a minority of people who are resistant to the positive impact these changes could bring.

“Lockdown showed that the people of the UK want to get out on their bikes but only if conditions are made to feel safer,” said Sarah. “The vast majority of people support councils’ improvements for cycling. We can’t – and I won’t – let a small minority of people with pressure our councils and governments into going back to a pre-Covid era that put motorists first.

“It is my, and Cycling UK’s, mission to keep Britain cycling, ensuring people have a choice over how they can travel safely.”

Before joining Cycling UK, Sarah was chief executive at Heart of the City, a social business which advises on responsible business. She has also been the former chief executive of Carers Network and head of housing at Crisis, the national charity for homeless people.

She is a keen cyclist who is keen to encourage people from all communities to cycle more, not only to improve the nation’s health and the environment, but to add a little bit of pleasure to everyone’s lives. 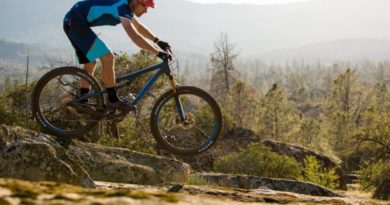 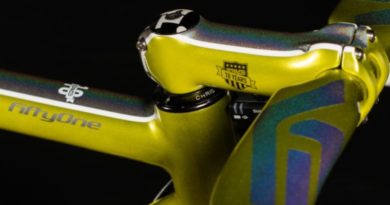 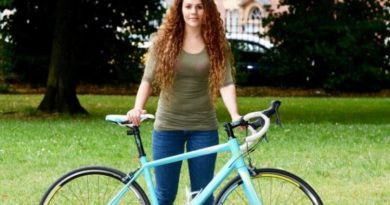 Bristol Cyclist gets stolen bike back, by ‘stealing’ it.

18 July, 2017 John Styles Comments Off on Bristol Cyclist gets stolen bike back, by ‘stealing’ it.