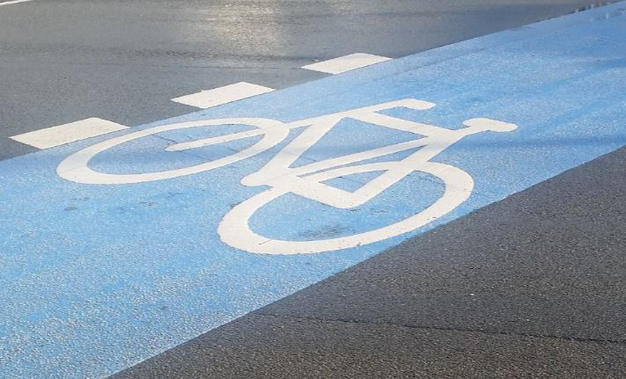 Cycling’s modal share in London is now equivilent to one fifth of the city’s daily tube traffic, say Transport for London.

Strategy directory Ben Plowden revealed: “Cycling is now a major mode of transport, with daily trips equating to 10 per cent of all bus passenger trips in London, or one fifth of all Tube passenger trips. This is just less than the number of trips on the DLR and Overground combined.”

Transport for London, which describes cycling as a “very cost-effective form of mass transit”, has set out a target to double the figure by 2026 to 1.5 million daily trips by bike. 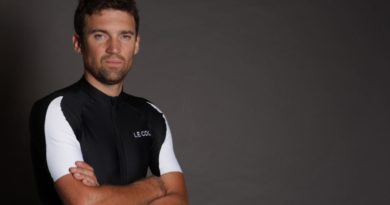 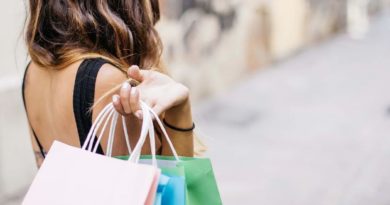 28 May, 2019 Mark Sutton Comments Off on Shoppers increasingly backing brands with genuine eco-credentials