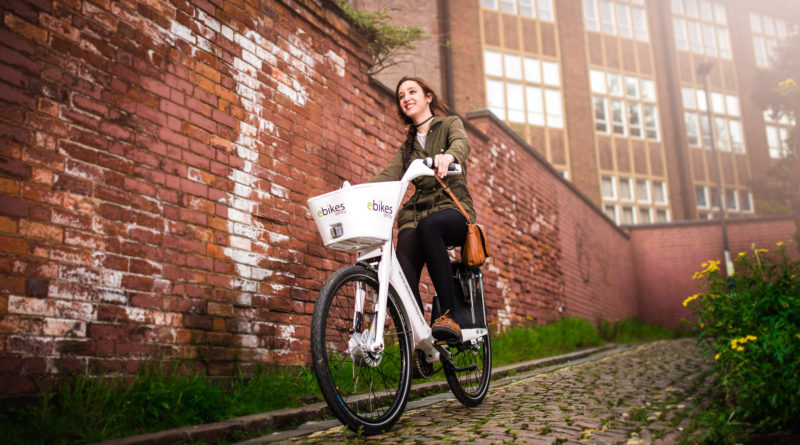 Just five months after launching, Derby’s electric e-bike scheme is already looking to expand after clocking up over 16,000 trips.

eBikes Derby is currently scouting out new locations for docking stations in the city’s suburbs, following its introduction at the end of June. So far, 53,000 miles have been travelled on the bikes, the longest journey being 18 miles (to Nottingham train station). The busiest day of the scheme came this month, when all available e-bikes were rented three times each.

The scheme is being operated by Hourbike and the e-bikes were installed after the city council was successful in bidding for funding from the D2N2 Local Enterprise Partnership, with match funding from the University of Derby.

Customers sign up to use the scheme through the Social Bicycles app or the ebikesderby.com website. They then use their phone number and pin which they tap into a screen on the back of the ebikes to start their rental. There’s a minimum charge of £1 per rental and a maximum daily charge of £12. It is preferred that ebikes are returned to one of the docking stations but users can lock them securely to other cycle parking, although they may be charged a £2 out of hub fee.

Sponsors are now being sought for the scheme and Hourbike has announced that Cycle Derby is confirmed as a sponsor for the first 20 bikes.

Mark Smith, Cycle Derby project manager, said: “Cycle Derby is delighted to be the first sponsor for ebikes Derby. We look forward to using this new and exciting ad space to really promote our service, encouraging more people across Derby, regardless of age or ability, to get active, to get healthy and to have fun on bikes.”

Tim Caswell, Hourbike owner and MD, said: “We are thrilled to have Cycle Derby on board and there are still plenty of opportunities for more sponsors to get involved. The Derby public has continued to support the scheme and demand for the ebikes is as high as ever. We have had lots of request for more docking station locations and we will be investigating those along with geo-fenced docks which are shown on the map on our app but are not physically on the ground.” 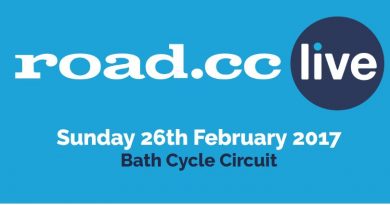 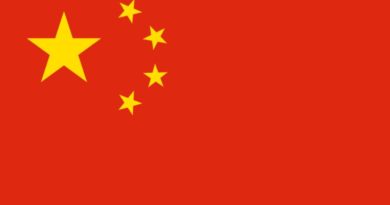