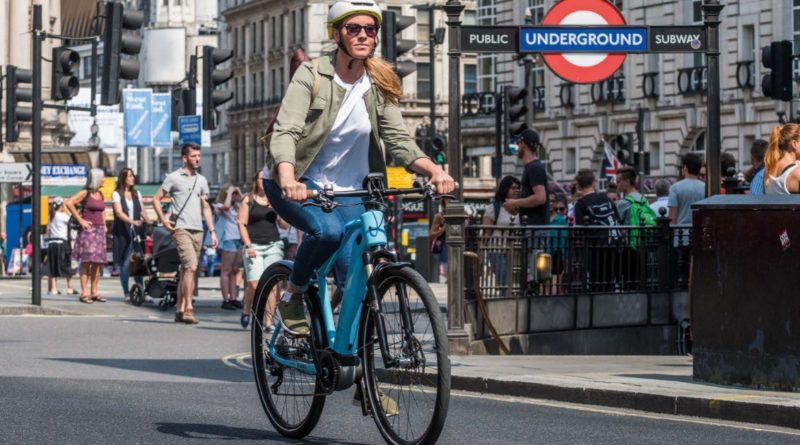 Triggered in response to the rapid and ongoing evolution of the light electric vehicle market the review has expanded beyond its initial brief on micro-mobility to include EPACs, speed-EPACs, and cargo bikes.

The five advocacy and industry organisations are now urging the review to prioritise user safety and the protection of a market that has kept many in the cycling world in business.

CONEBI has been leading the industry coordination of the review since it was original discussed by the EU Commission. Fast forward to the present day and the organisation says that there is a high risk that EPACs (25km/h max assistance and 250W continuous rated power) might not be excluded anymore in the future revision of the EU Type Approval regulation. (Reg. EU 168/2013).

As a result, the other associations joined CONEBI’s campaign because they agree that this possibility must be the focus of a coordinated response by all the associations at EU and national level. They recognise that type approval could add cost and complexity to e-Bike supply, while adding considerable risk that governments would impose compulsory helmets, insurance and licensing for using the EPACs.

This concern has been raised in the UK in relation to the electric scooter hire scheme’s current regulations, where a licence and insurance (provided by the supplier at present) is required for road use. Rumblings in the trade have stressed that this cannot set a dangerous precedent for other light electric vehicles for the future.

The main objective is now to ensure that the EPAC continues to be considered legally a bicycle, as was already decided by the EU in the early 2000s, when EPACs were excluded from the type approval framework1, developed by the EU in collaboration with CONEBI (Colibi – Coliped), ETRA and ECF.

According to the industry groups, it is not guaranteed that EPACs will continue to be excluded from the EU Type Approval regulation, despite the correspondence of the bicycle to an EPAC, which would undoubtedly have concrete detrimental consequences for both the industry and consumers: type-approval would sharply limit the EPAC innovation and design, shrinking the number of models and the choice for EU citizens. That scenario would definitely impact the positive development of the EPAC and Components Industry, including rules on usage.

The review will also provide recommendations whether the current L-category within the type approval regulation is structured in a way to allow for the right balance between vehicle safety and boost to market uptake.

This means that the investigation will try to clarify a number of other outstanding issues in this area. First of all, if the current moped category for the SpeedEPAC (cycle designed to pedal up to 45km/h assistance and four times the pedalling power) in the EU type approval legislation is suitable.

In a recent meeting with the European Commission, CONEBI stated that the current moped category does not seem to be the appropriate one for the SpeedEPAC and that an improvement in that perspective is needed.

Secondly, there is also an opportunity to address cargo bikes within the legislation.

Thirdly, it will be addressed whether the exclusion from the regulation for off-road vehicles is acceptable. This being an important issue highlighted by IMBA EU which is very concerned about the negative impact of unregulated off-road vehicles when there is constant pressure to maintain mountain bike access to countryside and wild landscapes.

All of the aforementioned discussions, argue the collective, must not distract from the common goal, described as “to maintain the situation where EU citizens can buy and ride bicycles and EPACs together as a common bicycle eco-system, on and off-road, protected by the regulations and standards developed by the Industry over the last 100 years for the safety of the consumer. EPACs are representing an important transport solution for millions of European citizens.”

The UK’s Transport Research Laboratory is still consulting with stakeholders via a questionnaire until the deadline of October 30th. The review is expected to be completed by February 2021. 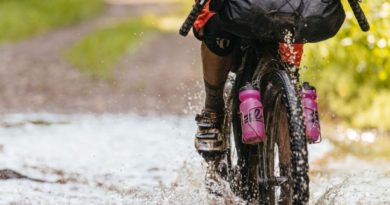 Lyon Equipment: “What makes us tick is the more adventurous side of cycling”

12 April, 2019 Jonathon Harker Comments Off on Lyon Equipment: “What makes us tick is the more adventurous side of cycling” 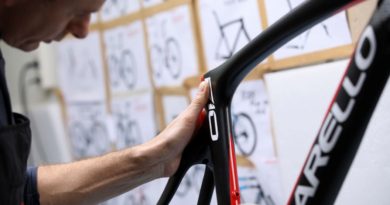