The Accell Group has today posted its interim results for the first half of the 2017 financial year, posting a 22.77% dip in profits, largely attributed to a one-off non-cash write down of €3.8 million on a tax asset related to the North American operations.

Net turnover did see growth driven by strong sales of performance electric bikes, as well as a steady growth in parts and accessories, in particular own-label XLC.

Including electric bikes, the group sold 753,000 units in the first half. Lower margins on non-electric bikes impacted the results as the sales mix shifted in favour of assisted builds.

The impact of these plus points was however dragged down by lower sales in North America, the Netherlands and Turkey.

Hielke Sybesma, Interim-Chairman of the Board of Directors: “We once again benefited from our leading position in the field of e-bikes in the past six months. We noted a particularly strong increase in sales of e-performance bikes for active recreation and sports and these now represent about 40% of our turnover in e-bikes. Turnover in regular bikes lagged expectations in various countries, in which mainly conditions in North America, the Netherlands and Turkey played a role. Parts & accessories turnover came in higher, partly due in part to greater demand for replacement parts for e-bikes.

“Consumer purchasing behaviour is changing, which has in turn led to a continuing change in distribution channels. In North America due to a deterioration in the retail market sales to multi-sports chains in the first half of the year were disappointing. Our sales via other (online) channels in North America are increasing as a result of the changes in distribution strategy for our brands Raleigh and Diamondback.

“In recent months, we have devoted considerable energy to the implementation of the strategy we announced in March. We are making good progress on the various strategic fronts and we are laying the foundations that will help us achieve our medium-term goals. We are booking particularly solid progress in the fields of supply chain, parts & accessories, portfolio management and IT. The Supply Chain Management organization is currently in full swing. A clear effect of this is that the working capital situation continues to improve. However, the costs incurred for the implementation of the strategy are exerting additional pressure on our results.

Due to the expected lower sales to US multi-sports chains, the current tax asset of € 3.8 million has been written down and no new tax assets will be recognised. As a result, the tax charge increased. 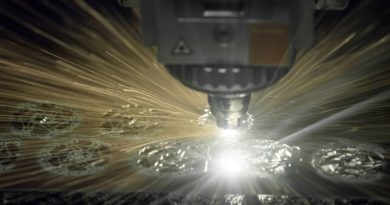 31 March, 2021 Mark Sutton Comments Off on For Hope Tech a slow and steady approach to growth is good business 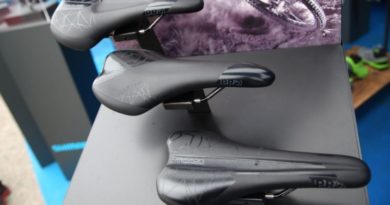 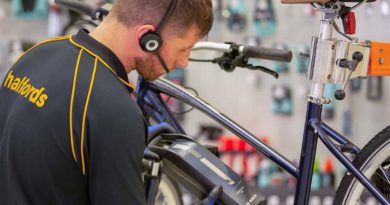