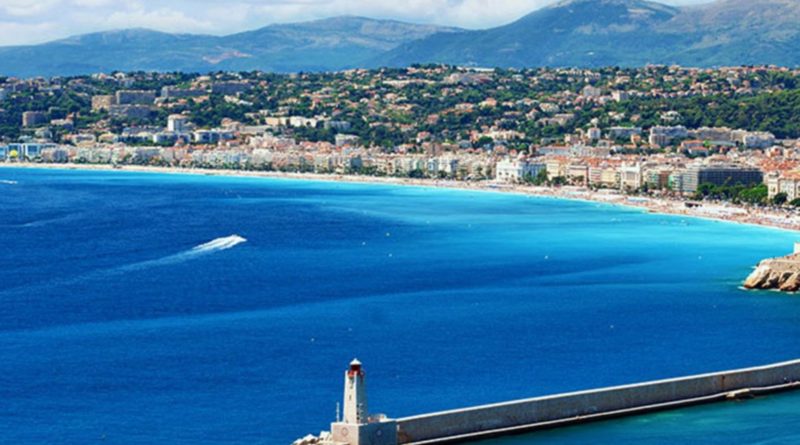 The economic impact of the Ironman World Championships, taking place next month, is projected to be worth around €22.5 million to the host region.

Collating data from athlete feedback drawn from the prior two events, the organisers found that participants stay an average of six or more night in the host city.

It’s not all strictly professional either, with athletes very often seeking out a range of activities for themselves and the families prior to and following the race. The average spend per day weighs in at around €170.

“We are expecting a total of 20,000 athletes, family members, friends, fans, volunteers and staff members to travel to Nice to celebrate this unique occasion with us,” said Stefan Petschnig, Managing Director for Ironman Europe, Middle East and Africa.

“What’s important to note is that the impact of the Ironman 70.3 World Championship stretches way beyond race week itself,” Petschnig added. “Many European athletes have either raced in Ironman 70.3 Nice on the same course or explored the course on their own in the months leading to race day. Also, many return with their families for holidays later.”

Endurance Business, a specialist website dedicated to the triathlon world, writes that live streaming of the event further benefits the region. Both professional races will be streamed on Facebook on the Ironman Now channel.

The mood across the triathlon business at present is said to be warming, with consumer demand steadily rising, according to a recent report by Triathlon Business International.

The 2019 Ironman 70.3 World Championship is to be held over the coming weekend in Nice, France and will be followed up in October in Hawaii. 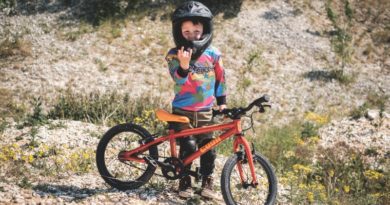 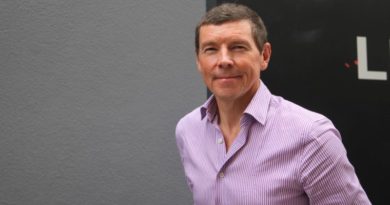 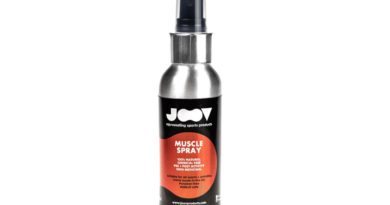